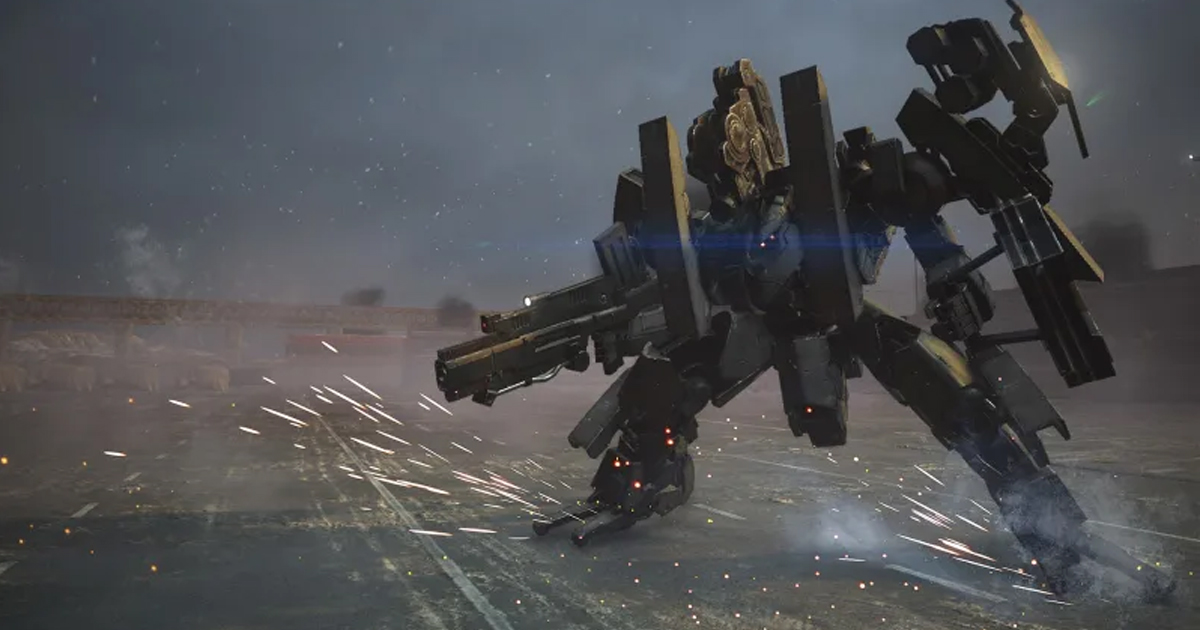 PHOENIX — Local gamer Taylor Jostad imagined what a wonderful video game the cutscenes from 2019’s Left Alive would make instead of the banal, monotonous drudgery of the actual gameplay.

“When the cutscenes first started I was like ‘oh my god what fluid action, I can’t wait until I get to actually play this.’ Then I kept waiting,” Jostad explained to a friend. “The actual game started and I kept having to monotonously escort people to shelters. Maybe the people making this game should have just made a movie.”

The open world map soon became a bone of contention among fans who had to spend half an hour sneaking around grey Eastern European bloc housing. When reached for comment, developer Square Enix seemed to not understand the issue.

“People don’t want to play a video game filled with crazy non-stop action. They want to arduously build unhelpful weapons from scrap-metal,” Square Enix President Yosuke Matsuda said. “They want unnecessary conversation in their gameplay and action in their cutscenes. At least that is what the focus groups of 45 year-old mothers with nothing better to do on a Tuesday afternoon told us.”

Left Alive programmers stated that the technology for a game that is as fun as its cutscenes just doesn’t exist yet. They hope that by the time Playstation 5 rolls around the ability to actually enjoy playing a video game as much as watching it might exist.