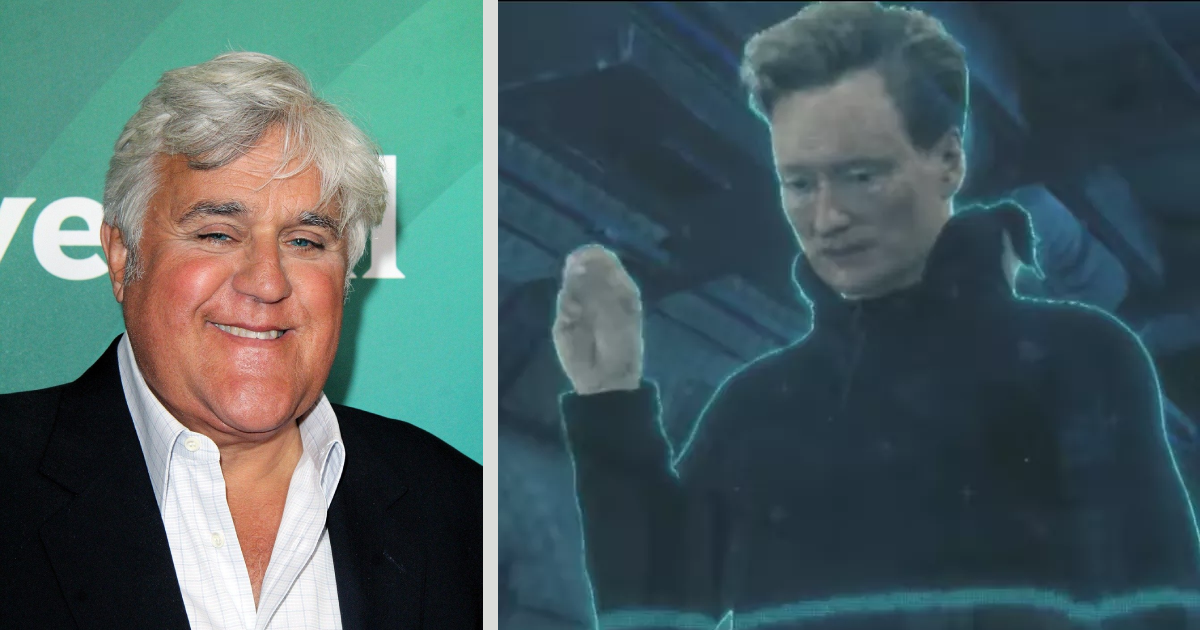 “We just felt that Jay’s voice and popularity better suited the character of The Wondering MC. I am very sorry to any Conan fans we have offended by this last minute change. I think fans will very much enjoy the fun new voice! [15 emojis featuring heart eyes, big grins, and sharks],” Kojima said in a tweet, just hours after the announcement that O’Brien would be featured in the game.

Despite Kojima’s insistence that Leno’s voice better fits Death Stranding, fans did not react positively to the news.

“What the fuck?! How is this happening again?” tweeted @conan_head_97. “I take celebrity drama very, very personally, so this is essentially an attack on my very being!”

“I don’t know what the hell Death Standing [sic.] is but Conan is much taller and more tired than Jay so if anyone is going to be Death or Standing, then it should be him,” tweeted @SirMrTweetsaLotDan.

“Conan and Jay are two of my heroes and two of my friends. I love them both so much and I hope they are both in an upcoming video game so I can talk to them and touch their virtual bodies. We’re just trying to have fun out there and not take things so seriously,” tweeted a reportedly blackout drunk @jimmyfallon.

As of press time, Kojima made a compromise with fans of both Conan and Leno by announcing that Conan producer Jordan Schlansky would play a role in the game but would be “incredibly unpleasant” to interact with.