Coming Soon: More Video Games and You Like It, Don’t You? You Sick Fuck 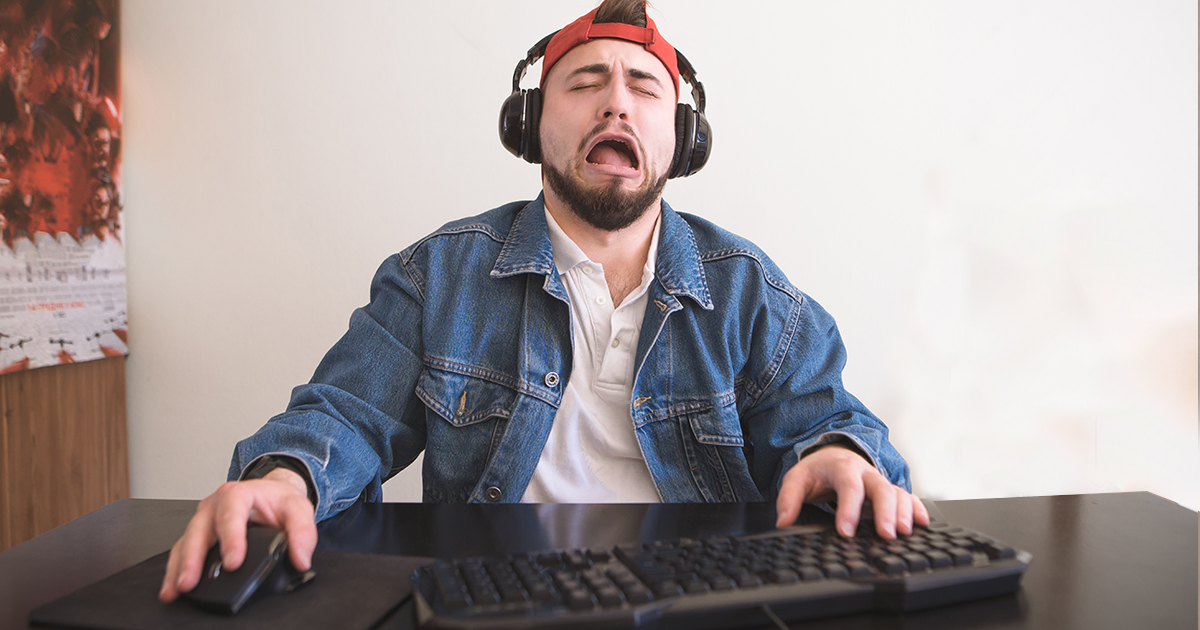 Between the Xbox Games Showcase, Sony’s “Future of Gaming” event, and the upcoming release of Cyberpunk 2077, we have a whole slate of new video games to discuss and — wow, look at you. You just can’t get enough. Fucking pervert. Gamer.

Thousands of video games have been released over the years, more than enough for a healthy, well-adjusted gamer to play for the rest of their lives. But that’s just not enough for you, is it? No. Game developers have to work around the clock just to feed your disgusting fetish. And as long as people like you exist, it will only get worse. There will only ever be more video games. You think that’s good? You like that, you little piggy?

Take Microsoft, for instance — last week they announced a bunch of Game Pass exclusives that will make you squeal like the greasy pig you are. Want to get your grubby little hands on a new Halo game? You’re in luck, because apparently we live in the kind of society that is fine with giving that to you. It’s with deep regret that we acknowledge there’s more Forza, too.

Eat, drink, and be merry, gamers. Lap it up.

And then there’s CD Projekt Red. After denying you release for an extra month, the studio has promised that you can finally get off with Cyberpunk 2077 this November. You acted all upset about the delay, but secretly you liked it — you probably wish they’d made you beg.

Personally, we’re not sure why we even bother with you. You’ll never be satisfied. Your thirst runs deeper than the black void of death into which you will inevitably fall, unfulfilled, still desperate for just one more new video game announcement.

All we can say is that we hope you get help before Elder Scrolls VI comes out. The clock is ticking. Get yourself together before it’s too late. And subscribe to our newsletter for more news about video games.