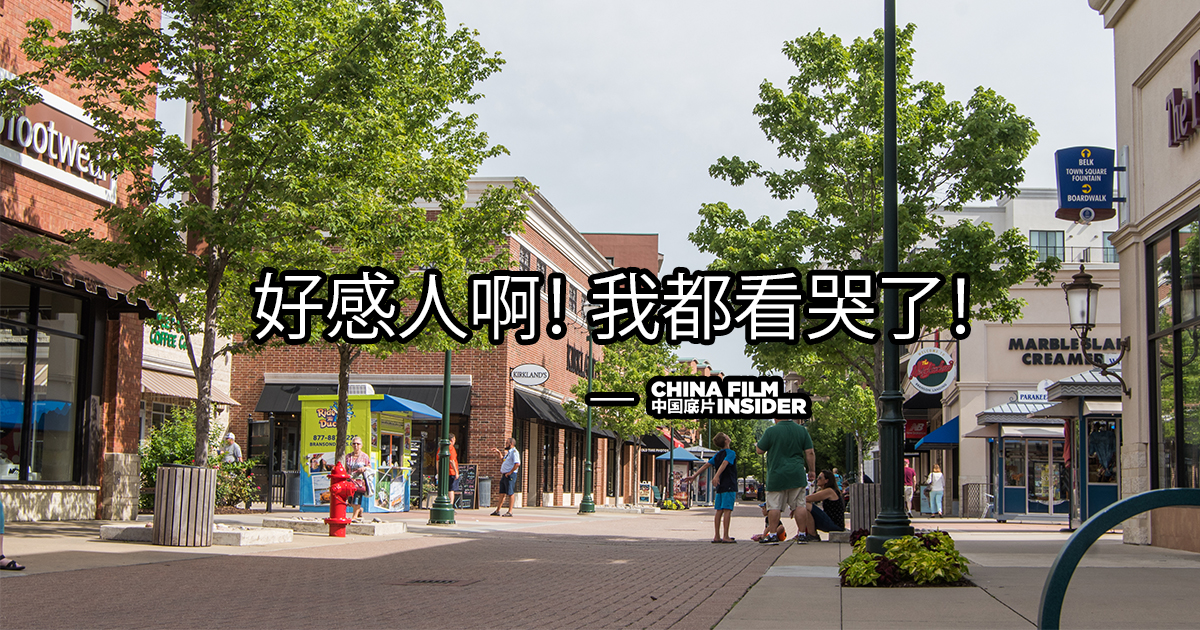 SHANGHAI — One scene in the well-received Chinese film Guardians of the North is being called out for pandering to American audiences due to the main characters inexplicably pursuing one another through the streets of downtown Branson, Missouri.

“All of a sudden, in the middle of the movie, the antagonist is hiding out at a Go-Kart track in the midwest and the hero has to fly there and track him down,” early test audience member Li Wei Zhao said. “Then they are running along trolly tracks, through fudge shops and arcades, and end up fighting in the Titanic Museum. It just seemed unnecessary. Although, the part at the outlet mall was very pretty.”

Guardians of the North’s director Zhang Yong Liu defended his decision at a press junket.

“The bad guy in the film is a teenage God called Nezha,” he explained. “Of course he would want to go to America and see Presley’s Country Jubilee or Branson’s Famous Baldknobbers while drinking Coca-Cola. It is necessary for his character development to be in the popular middle-western village of Branson. If American’s like seeing a car chase through historic downtown Branson, past such places like Mellow Mushroom Pizza, The Farm Museum, and Dick’s Oldtime Five & Dime, well, that is just an added bonus.”

To their credit, many Americans have loved the decision.

“I was watching this weird fuckin’ Chinese movie and then WHOA HOLY SHIT IT’S BRANSON MISSOURI!!!!!!!” said commenter Kris Newell in a Letterbox’d review. “I have never been to Branson and I don’t know anyone from Branson but DAMN do I love seeing America in a movie. USA! USA!!”

The filmmakers are already planning for their next film to have a heist take place at the Corn Palace in Mitchell, South Dakota.