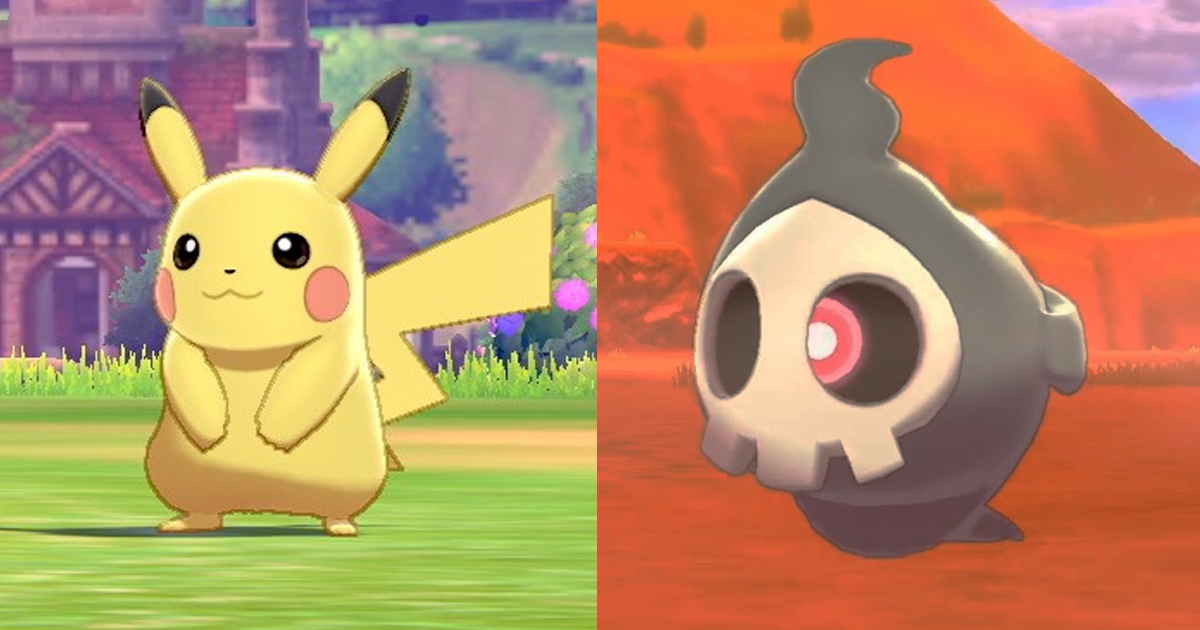 JOHTO — Contemplating its afterlife for the first time in his life following a fierce battle, a local Pikachu fell silent with the thought that he will one day inevitably die, passing on from his mortal body and becoming the ghost-type Pokémon Duskull.

“One day, everyone who has ever existed will cease to be, and transcend into a plump little floating skull for the rest of eternity; it is the universal Pokemon experience,” said Pikachu. “Every Duskull in the wild had a life, and a family that loved them. Now they are souls without the bodies they once knew, damned to float by aimlessly for the rest of time. It’s pretty fucked up when you think about it.”

Pokemon trainer Ash Ketchum was reportedly concerned with his monster friend’s newfound sense of its own mortality.

“Oh, he realized that life is but a fleeting whisper in a windstorm of time, huh?” he asked. “Poor little guy, that’s gotta really upset him. No wonder he’s been kind of just staring off for the last few days instead of ripping monster bong hits and telling his dad to go fuck himself.”

Nearly all religious texts have some indication that when Pokémon die, the soul abandons its corporeal being, and their spirit transforms into a ghost-type, among which the most popular beliefs are in Duskull and Gengar. Many Pokémon who were legally dead but resurrected report out-of-body experiences and the ability to use Shadow Ball.

“I would rather be the smallest Caterpie, sitting on the smallest Sudowoodo branch in the forest on Earth than be king among Duskulls in death,” continued Pikachu, “Life is all we have. Duskull is just a memory.”

As the Pikachu sat and reflected on himself and all of his loved ones as Duskulls lost to time, he reportedly felt the most sad about one day losing his human trainer, who will not become Duskull and instead go to Hell.