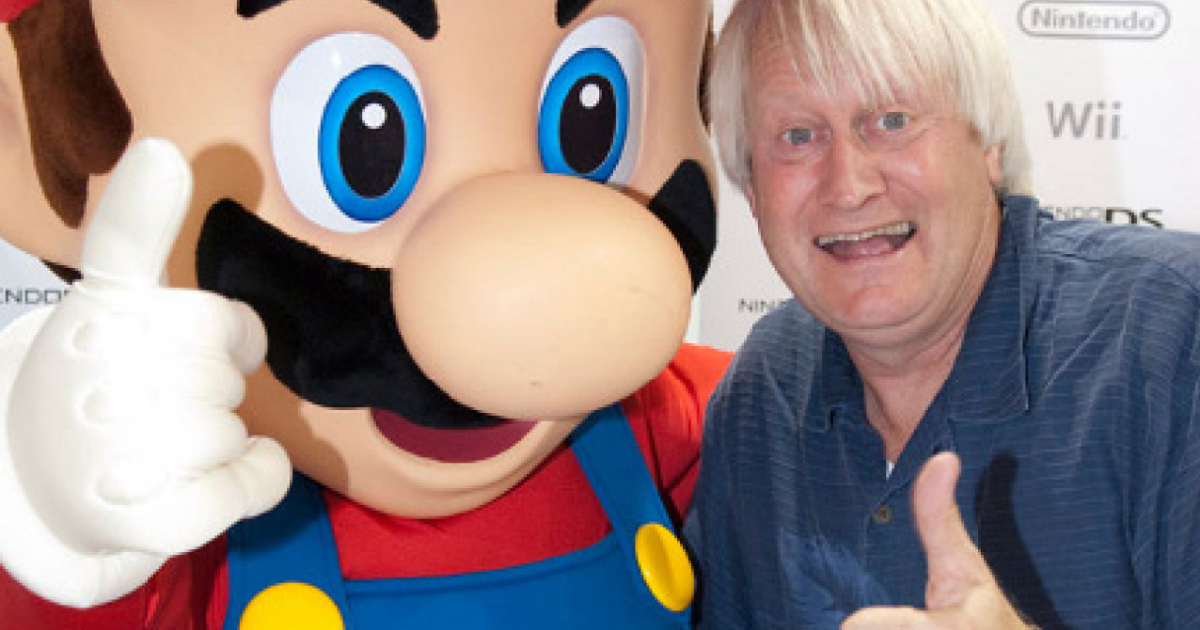 SAN JOSE, Calif. — Famous Nintendo voice actor Charles Martinet has stepped down as the voice of Mario after failing to complete a big bowl of spaghetti and meatballs, according to those familiar with the situation.

“We are very sad to be losing Charles as the voice of Mario, but we think this is the right decision for him to make and we commend him for his bravery,” said Nintendo of America President Doug Bowser. “We test our voice actors every month to see if they’re physically capable of performing their rules. Charles was up to snuff for years as Mario, but in 2020, it’s time for a younger actor to don the iconic Mario ‘stache. One who can scarf down a ginormous bowl of delicious spaghetti.”

Martinet will still be playing the voices of Baby Mario, Luigi, Baby Luigi, Wario, Waluigi, and Toadsworth, if he can continue to perform at the optimal level for each one.

As of press time, Martinet was reportedly attempting to stretch out his tongue to prepare for an audition to become the voice of Yoshi.