CDC Warns Pokémania Much More Dangerous When Contracted as an Adult 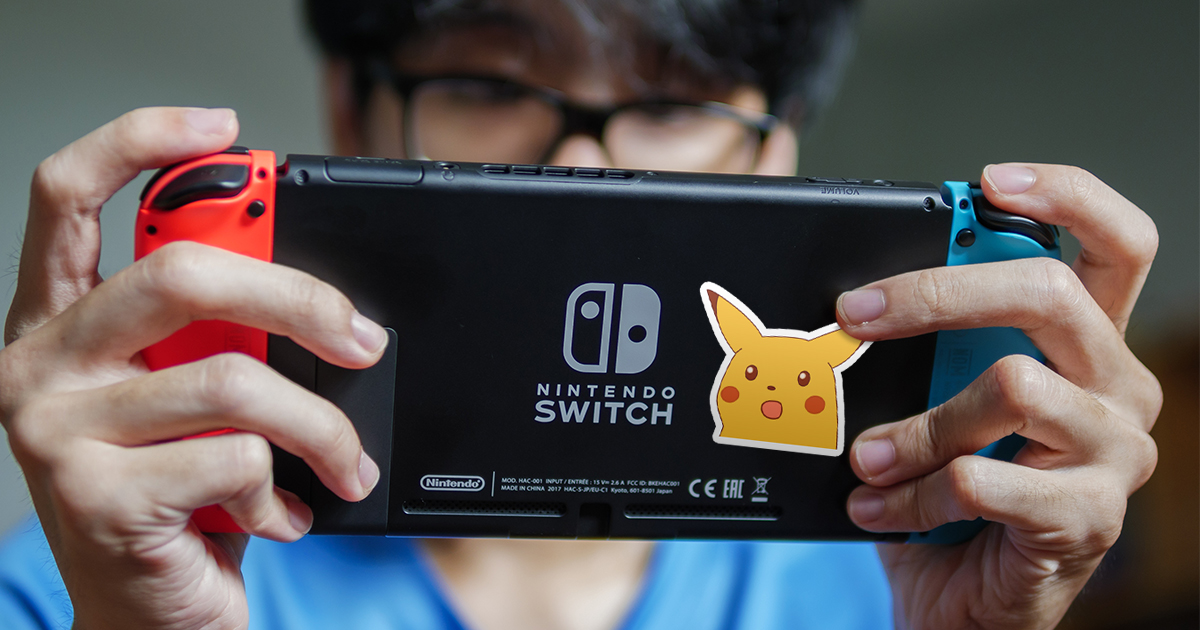 ATLANTA — The Centers for Disease Control and Prevention is warning citizens about the dangers of contracting Pokémania as an adult, which can be more detrimental to the health than when contracted as a child. The CDC has identified the latest strain of Pokémania as having originated with the release of Pokémon Sword and Shield.

“Even if you contracted Pokémania as a child, you’re not immune,” said CDC physician Mimi Waller. “We’ve found the virus remains dormant in your bloodstream until a new game is released.”

Adult members of the gaming community described their childhood bouts of the disease in harrowing terms.

“I had Pokémania as a kid, and it put me out of commission for months,” said local gamer Alex Mahone. “At the time, we didn’t know any better, and I spread Pokémania to all of my classmates. We were trading and battling right in class. I had to catch ‘em all, and didn’t stop until I got that little certificate I could print out on the Game Boy Printer.”

Doctors emphasized that extra caution in adults does not mean the disease is safe for children.

“We discourage parents from holding ‘Pokémania Parties,’ where one infected child spreads the virus to other, healthy children,” Dr. Waller told reporters. “However, it is true that the impact of Pokémania is much less detrimental to children, who have hours of free time on their hands.”

Thousands have already been diagnosed with Pokémania this year alone, with the virus expected to spread rapidly during the holiday season.

“I’ve been bedridden since release day. I caught them all, but now I can’t stop breeding my Pokémon until I get a Goomy with perfect IVs, the right nature, and its hidden ability,” said local gamer Alex Mahone, 31. “I don’t see how I’ll be able to go back to work before the New Year.”

According to the CDC, symptoms of Pokémania can last for years in adults, and the disease can also make sufferers more susceptible to any Final Fantasy remakes in the future.