Bellsprout Abandoned at Day Care Getting Sick of Fucking 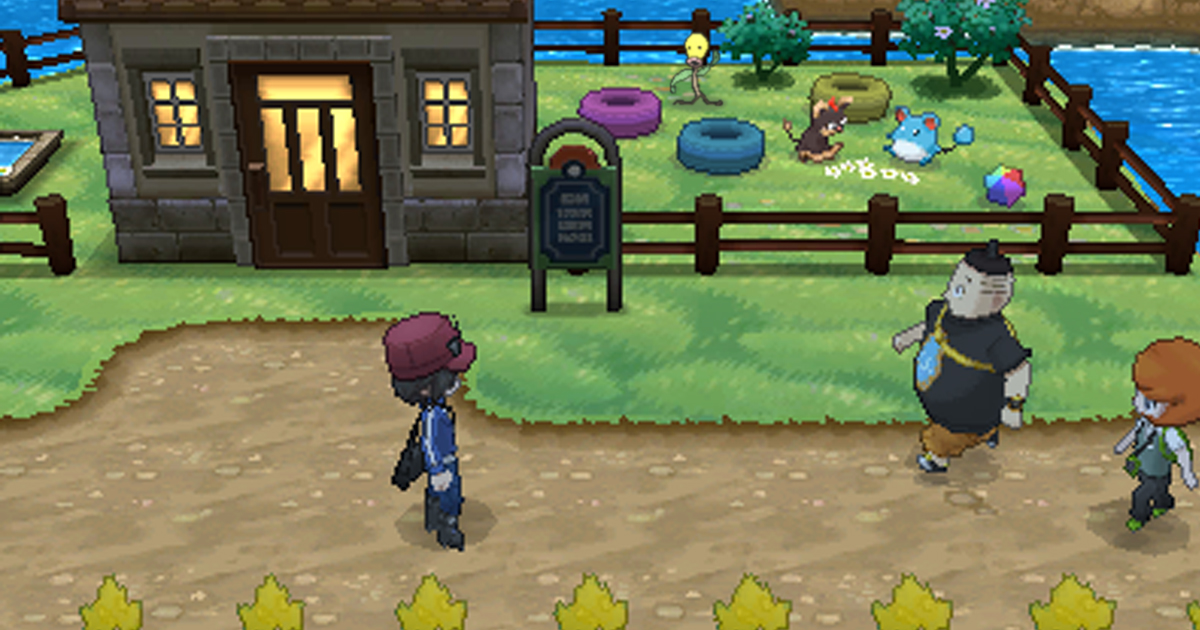 GOLDENROD CITY — A Bellsprout left at the Pokémon Day Care Center on Route 34 is getting pretty sick of fucking, sources in his inner circle say.

“Levels 9 through 50 were a beautiful, free-wheeling time in my life. Fucked my way up to level 70. But at level 82, the magic’s gone,” the exhausted Bellsprout said through a translator. “I’ve done it every which way a hundred times over. Now when a Ratata asks me to get busy, I say I’d rather read a book and go to sleep.”

The Day Care Couple have been trying to restart the Bellsprout’s libido, which they consider to be a fixture of their center. They have not had much luck.

“We’ve adjusted his diet to include poké snacks with aphrodisiacal properties, I sprayed some pheromones in the play area, but nothing’s working,” the Day-Care Lady said. “That Bellsprout is a key selling point of our Day Care. Every time I see the billboard declaring our center ‘Home of the Bellsprout that fucks!’ I feel like a liar.”

The Victreebel, who has seen his star rise to the ranks of the elite four and is considered a contender for a Pokémon League Champion party, draws pride from his heritage.

“Most Pokémon don’t like to talk about their parent’s sex life,” the Victreebel joked through a translator. “But when you’ve got a dad like mine, you can’t help but be a little proud. Sometimes I wonder if all the sex was him trying to make up for something he lost, though.”

Sources say that recently, after the doors to the Day Care opened, the Bellsprout peeked his head out with a hopeful gaze. When he saw it wasn’t his owner, he muttered “Bellsprout” – Pokémon for “Guess I’ll just go fuck some more.”