Battle With All-Powerful Being Hopefully Midway Point of JRPG 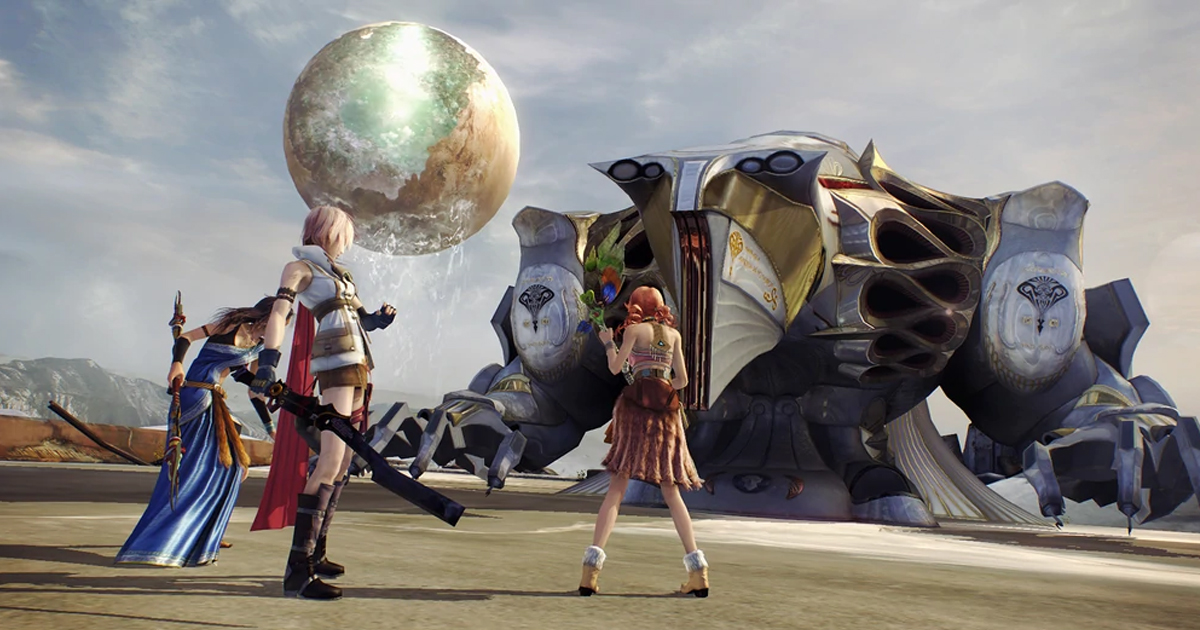 IOWA CITY, Iowa — After weeks spent battling her way through hundreds of random encounters and grinding levels for her entire party of adventurers in a new JRPG, Chrissy Meyer finally found herself locked in battle with an all-powerful god, which she hoped meant she was around halfway through the game.

“He’s called The Universe Devourer, and in the lore is considered to be the most powerful being in existence,” explained Meyer, going into detail about the high stakes and tension surrounding the fight, “so that probably means I’ve only got another 60 hours or so left in the story after I beat him. It’s nice to reach this milestone. It’s already been a week since I got to the part where the heroes had to deflect a continent-sized asteroid to save humanity.”

Meyer’s friends and family were relieved to learn of her steady progress.

“I was starting to think it would be months before I got some time on the PS4,” said Meyer’s boyfriend, Dave Nelson, looking wistfully at their shared television. “I haven’t played this one, but it seems like the rest will be pretty straightforward. After she kills the unkillable ancient god, my best guess is that she’ll just have to tie up all 19 main characters’ backstories, and then probably time travel a bit, get betrayed by somebody in the party that has secretly been an even older unkillable ancient god this whole time, and then kill them. And for me, that means Monster Hunter: Iceborne is just a few short weeks away!”

At press time, Meyer was on her twelfth attempt at the boss fight, having only succeeded in surviving its very first attack a total of two times.