Artist Not Accepting Furry Commissions Must Be Absolutely Loaded 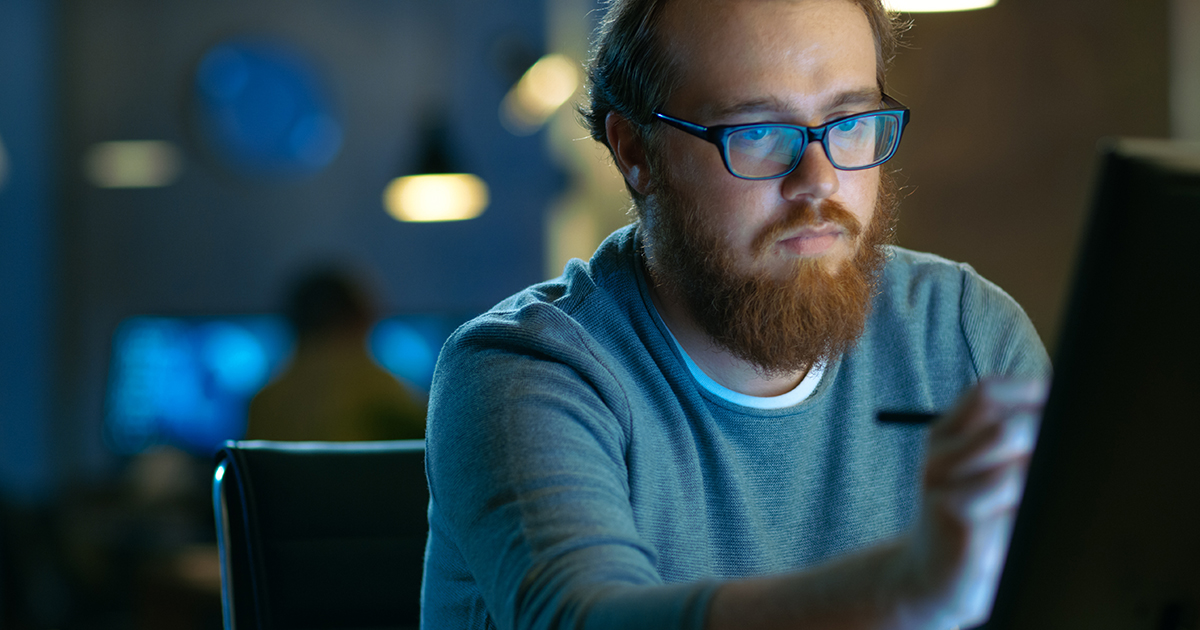 LOS ANGELES — Popular online artist Gabe Sell announced he is accepting commissions but specified he will not do furry art, leading many to speculate about his apparent aversion to making money.

“I don’t want to assume anything about his financial situation, but this guy’s probably loaded,” said colorist Cynthia Chan. “He must be doing commissions for fun or something because he’s actively turning down cash. Furry commissions aren’t the end of the world, but it’s a major privilege to not have to do them. He’s gotta come from oil money or some shit.”

Others in the artist community expressed similar sentiments about their peer’s inscrutable business decisions.

“It’s an open secret that the only way to actually make money doing art is to do furry art,” explained self-described “furry-adjacent” illustrator Gus Azad, whose muscular, anthropomorphic tiger pin-ups helped pay off his student debt.  “It doesn’t really matter if you’re into it or not. One, two sexy werewolves on the beach or some NSFW of that wolf guy from Beastars, and boom! That could be three months’ rent.”

Reports indicate many of his Patreon subscribers are also perturbed by the implications of Sell’s commission post.

“I’m wondering if my money is better spent on independent artists who might need it more,” said Christian Alvarado, long time fan of Sell. “I love his work, but as someone who can’t draw a voluptuous fox to save their life, I’m a little tight on cash. Besides, he probably doesn’t need an extra source of income if he’s passing up on the fat stacks the furry community has to offer.”

While Sell was unavailable for comment, many speculate that he may be financing himself through other means as indicated by the tendency of his artwork to feature painstakingly rendered feet.