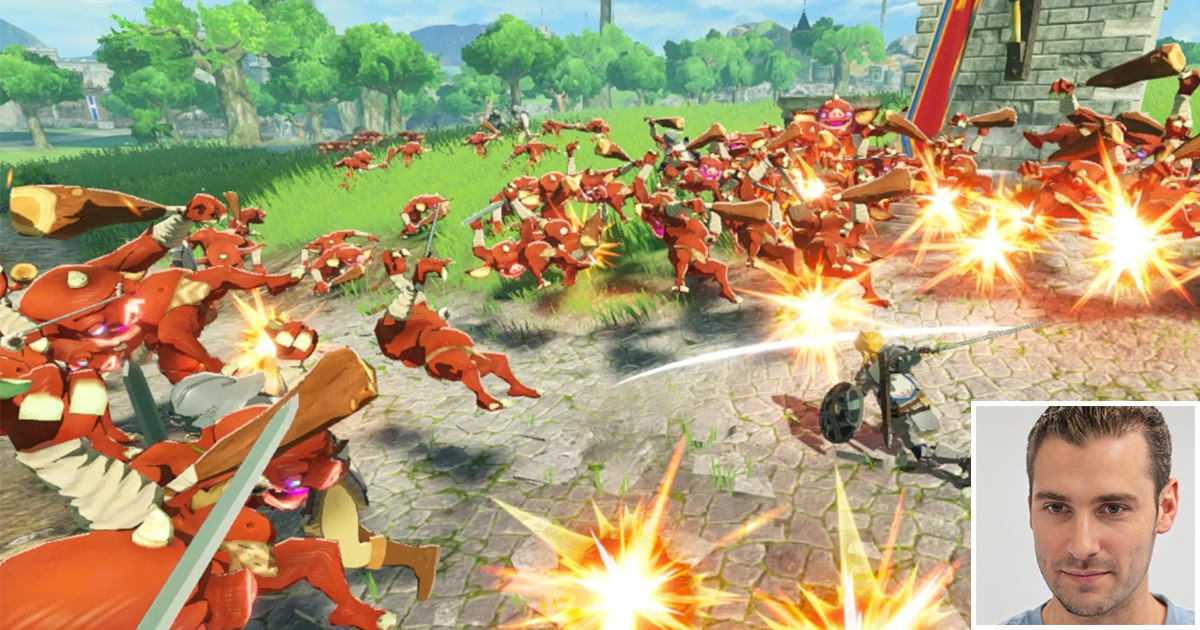 WASHINGTON — Warning his friends and loved ones of the coming weeks and months of uncertainty, local politico Philippe Cruz remarked today that America will look vastly different after November following the launch of Hyrule Warriors: Age of Calamity.

“It may sound like hyperbole to say this is the most important November of our lives, but it’s true,” began Cruz’s roughly 5,000-word long Facebook post. “We’re approaching a turning point in our nation’s history, and we all know what’s at stake this year: whether Zelda-themed Musou games are sustainable enough to be their own standalone series. The original Hyrule Warriors release was a test to see how we would react. This time around, I encourage everyone reading this to pay attention. The world could change pretty quickly around us very soon.”

Cruz’s post has clearly struck a nerve among his social network, and has so far garnered several hundred reactions and impassioned comments from his friends and family.

“I’ve lived through a lot of really hyped launch days. Some stand out more than others,” commented Cruz’s uncle Thomas, a veteran of the console wars. “But the new Hyrule Warriors is the most important launch in our lifetime. No matter what the outcome is after they count up all of the sales numbers, we need to come together and be prepared for whatever comes next. We can’t have a redo of ET: The Extra Terrestrial for the Atari 2600. We must not reverse the course of our nation’s progress.” Thomas’s message garnered 26 likes at press time as well as a photo reply of a Sonic the Hedgehog ‘ok boomer’ meme from mutual friend Ashley Martin.

Cruz says that he feels that his call to action made an impact, but he says it’s important to maintain energy leading up to launch day and not lose sight of the goal.

“This game needs to be good. The last one wasn’t that great, and it didn’t actually deliver on any of the promises made by the trailer. Some people are already saying that the Hyrule Warriors series is already in decline. How will we be able to look our children in the eyes decades from now and tell them we stood by while the greatest spin-off in video game history fell to ruin? Not even Link would stay silent and watch that happen.”

At press time, Cruz was following up in the comments section of his post urging everyone to make their voices heard this November through Nintendo’s customer feedback page.