Punk Band Avoids Selling Out by Never Getting Better or Popular 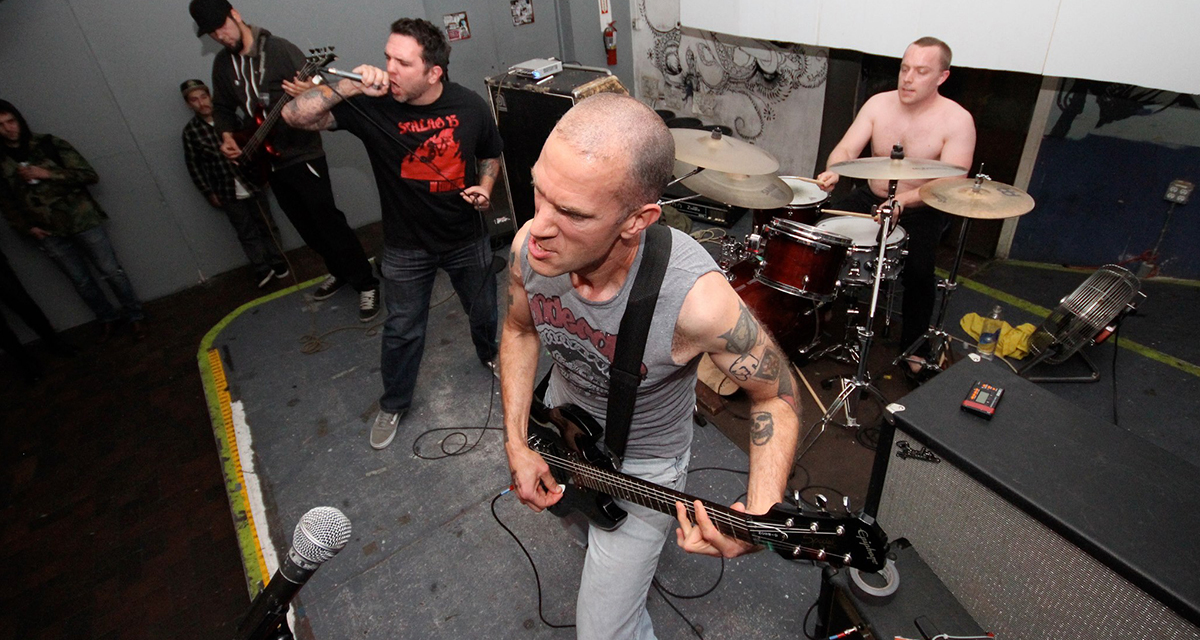 CINCINNATI — Local punk band Goattica has steadfastly resisted selling out over the years by never improving as musicians or developing any semblance of a fanbase, confirmed sources close to the terrible band.

“We’re true to our punk roots and we feel that any growth musically, spiritually, or even physically is equivalent to selling out. Success isn’t as important to us as maintaining our integrity,” said lead singer Ryan “Surly” Koppel, speaking from the mostly-empty apartment where he has lived for 15 years. “We don’t even practice our songs because that’s exactly what the corporate fat cats running major labels want from their bands. People who try too much are losers. And the audience can fuck right off, we don’t need them to feel good about ourselves.”

Greg Barber, a longtime scene veteran, and bartender at Soapy Malone’s had his own opinion on the band.

“I used to like them, I mean I was at their first three shows and they were pretty sick. But they were always such assholes. When I tried to tell the drummer I liked their set he grabbed me by the throat and said ‘don’t you ever say anything like that again or I’ll kill your pets,’” said Barber. “Another time I saw them throw a whiskey bottle at a girl and I think she lost her eye. Just because she yelled out ‘woo’ between songs.’ What I first thought was free-form punk rock and a give-no-shits attitude turned out to be a lack of talent and hatred of the people who supported and encouraged them.”

“Them? Sell out?!? Nobody’s offering that band a record deal,” said Steed. “They’re terrible, and not in a fun way. Why do so many of these losers come up with their album art and stage personas before they’ve even written a song? Now you take a band like Glitterslit, they play bad music, but they love the fans and the fans love them. Those guys are so much fun to be around that I’ll always be glad to see them, even if they’re awful. Goattica could fall in a crevasse and nobody would notice.”

Goattica plans to further isolate themselves in the scene by constantly microwaving egg salad sandwiches in the practice space they share with seven other bands.