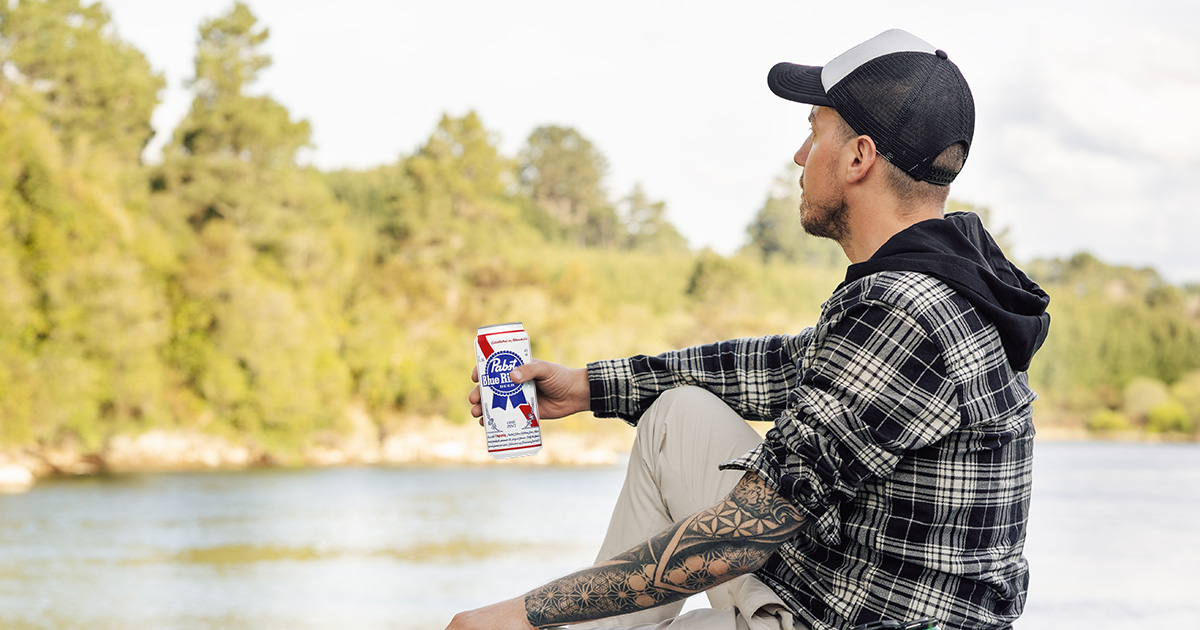 PERTH AMBOY, N.J. — Friends and family of local punk Ricky Ballstead report he is aging “like a fine PBR” and very much proud about it, sources who reiterated that it’s not actually a good thing confirmed.

“What can I say? I take the all natural approach and just kind of let my body do its thing while hoping for the best,” said Ballstead while lighting up a cigarette he found on the ground next to a dog park. “I guess my secret is that I don’t waste precious energy on frivolous activities like exercise or walking and I make sure to get a full four hours of sleep a night. I also order a house salad from the bar one or two meals a week. With extra creamy dressing and bacon, obviously. Oh, and I stay hydrated by strictly drinking light beer like Pabst and never those heavy IPAs. If I can do it, anyone can.”

Friends of Ballstead encouraged him to take his health more seriously.

“Honestly, that dude is aging disgracefully,” said longtime pal Heather Makersfield who admittedly can’t help but “tell it like it is” with close friends. “I simply compared his aging process to that of a warm PBR that’s been sitting out in the hot sun, but he weirdly took it as a compliment. I mean, he is literally aging like a weeks-old open can of beer. His body odor is skunky, he’s lost his cool, and he leaves a bad taste in your mouth. Maybe it’s time for something more fresh for him.”

Health experts were keen to note that aging affects everyone with a pulse.

“Inevitably, we all age like some type of alcohol,” said nutritionist Fiona Doumen. “However, it’s up to you to figure out what kind of booze you want to age like. Some age like wine. Others like margaritas. Even young people are starting to age like White Claws. Either way, you always want to plan for your future aging goals and the best way to do that is by aligning it with your drinking habits.”

At press time, recent blood work revealed that Ballstead’s body was that of someone 20 or 30 years older, but he took it as a sign that he was wise beyond his years.