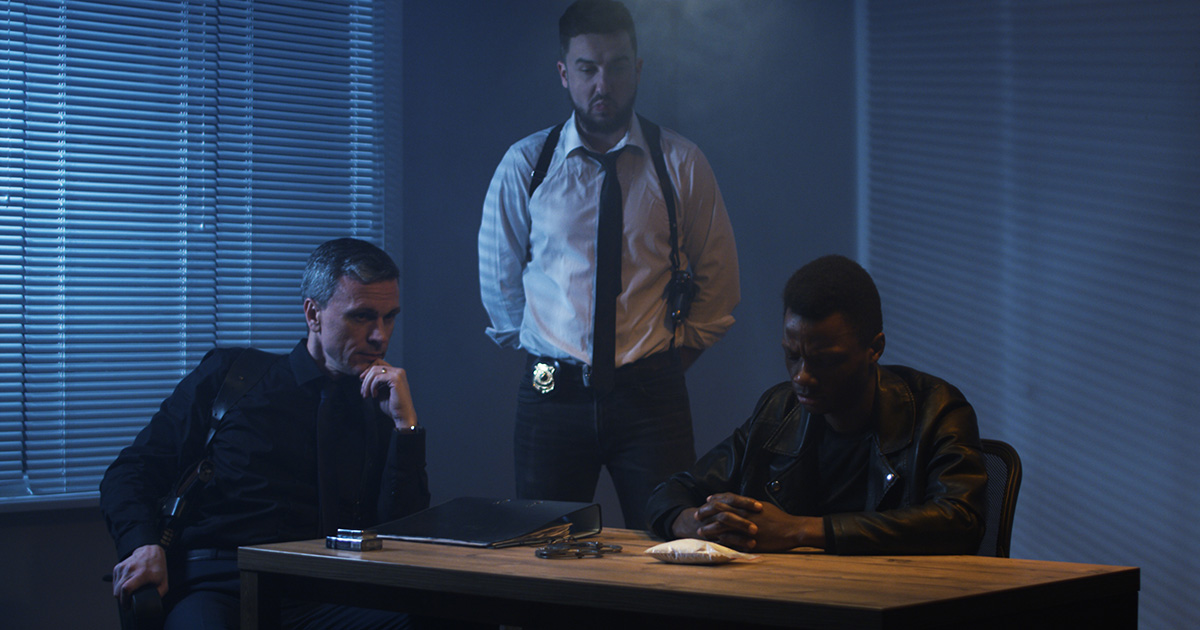 “We’ve been calling it ‘Good Cop, Bad Cop’ for far too long. In the interests of transparency, the Minneapolis Police Department, along with other departments across the country, will now exclusively refer to it as ‘Accomplice Cop, Murder Cop,’” explained Minneapolis Police Chief Medaria Arradondo. “With camera phones completely removing the veil of fiction we built up around our operation, we’re embracing the truth. Which kind of makes me a good cop, you know? All the same, we’re piloting the program with freshly incarcerated rioters and protestors to astounding results.”

A recently incarcerated protestor described what it was like to go through the newly monikered process.

“It was actually refreshing — last time I was in, one cop pressed my head against the ground with a chair, while another one role-played as my mom and kept saying that things would be O.K. while I bled from my temple,” explained activist Don Weebur. “But this time, the other cop just pulled a curtain over the window and leaned against the door so nobody could get in while I was being choked, and after the beating, they told me this will keep happening if I don’t learn to shut my mouth. It was nice not having to deal with the façade of a ‘good cop’ being in the room. Definite upgrade.”

Advocates calling for police reform and changes to a system built on racist policies chimed in.

“It’s classic America — offering up a symbolic gesture in place of a hard, actionable solution,” explained community organizer Keisha King. “It’s one thing to label a cop a ‘murderer’ verbally, but it’s an entirely different thing to convict an officer. And until we see that happen regularly, nothing will placate our efforts. It’s almost like a nickname they’re proud of, instead of a criminal charge that should see them serve life in prison.”

Leaked reports from within the Minneapolis Police Department indicate they are attempting to book comedian Chris Tucker to join them on the front line of the riots, and will pay him $50 every time he says, “Do you understand the words that are coming out of my mouth?” to protestors.