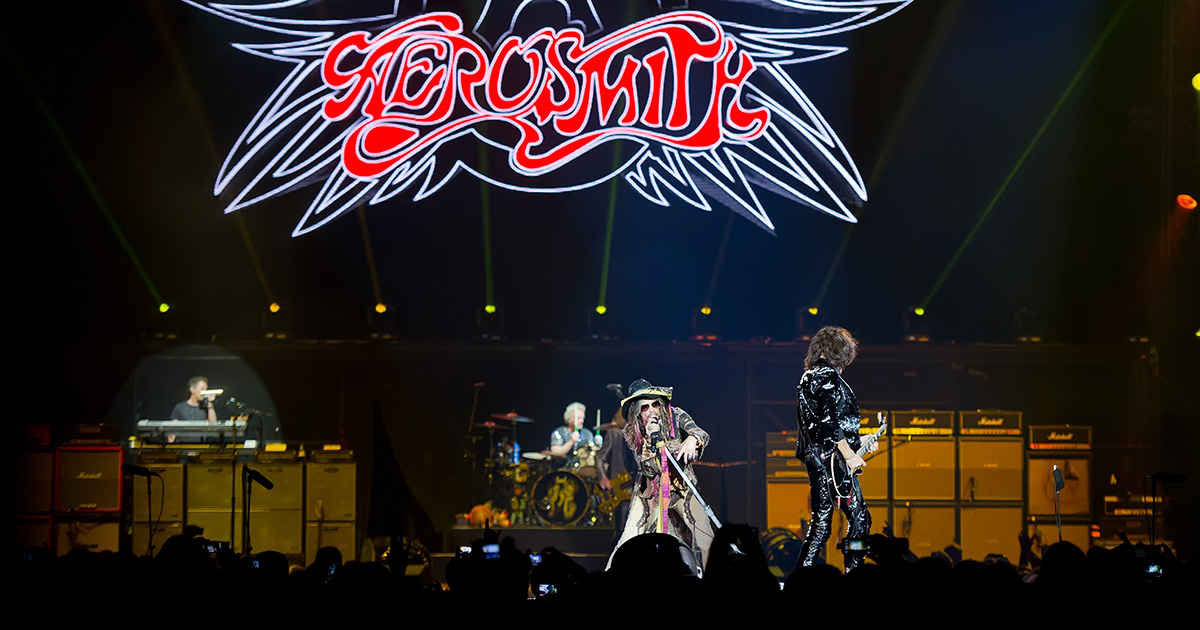 “You know, these fucking Aerosmith guys used to be known as Bad Boys from Beantown. But after they went all MTV dandies and got sober, it’s like they forgot where they’re from. It was so refreshing to see them open their set with a bunch of slurs and a ‘Yankees Suck’ chant,” said longtime fan Daniel “Danny Boy” Murphy. “I really loved when Joe Perry jumped down into the crowd and tried to fight a guy that looked at him funny. I saw a couple people leave after an extended rant about how the ‘you know who’s’ need to just stay in Roxbury, I hope they feel wicked stupid because right after they left the band started playing ‘Dream On,’ it was fuckin’ pissah.”

While happy with the results, Aerosmith band manager Tim Collins was initially against the effort.

“These guys have lived in California forever. No one there cares if a Mexican family moves on to your block, but that’s still a big deal here in Boston. I was worried that they weren’t going to be able to connect with the crowd but I guess their decision to play ‘Sweet Caroline’ as an encore was a good idea,” said Collins. “I’m glad they pulled it off. But I’ll be happy when they move to stop trying to remind everyone where they are from. I can’t sit through another viewing of ‘The Town’ and I can’t handle Joey (Kramer) asking me for the hundredth time if I like apples.”

Aerosmith guitarist and Massachusetts native, Joe Perry was honored to feel the love of the town.

“Back in the early days of the band we got all the Beantown love. But you get some money in your pocket and next thing you know you’re drinking fancy drinks at bars that call the cops when you hit your best friend over the head with a pool stick. Some days I don’t even know who I see in the mirror,” said a forlorn Perry. “So this show felt like a return. Today I wore my favorite white undershirt, my thin gold chain, and yelled at a Brazilian family walking their dog near Hyde Park. Go Sox!”

Murphy was unavailable for further comment as he was busy buying forged documents so he could continue collecting disability from the union.