Activist Raises Awareness That She Used to Live in Portland 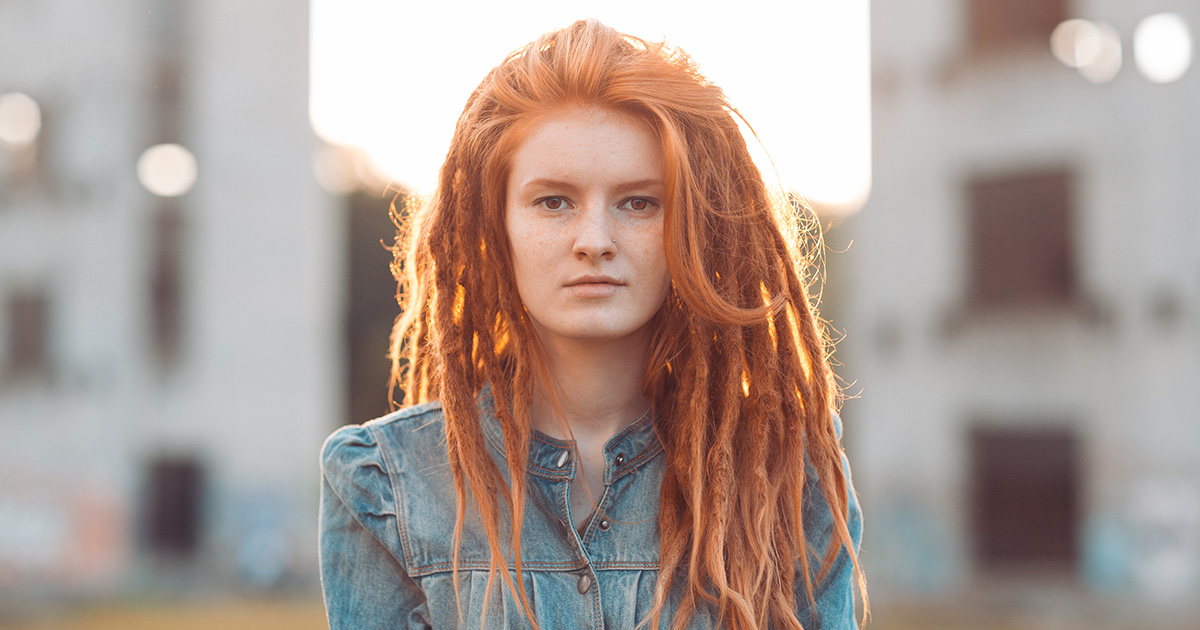 KANSAS CITY, Mo. — Local political activist Bridget Wakefield has been working tirelessly within her community to raise public awareness about the little-known fact that she spent a year living in Portland, Oregon, neighborhood sources confirm.

“You see a lot of attention going to national issues like #MeToo, Black Lives Matter, and immigration reform,” said the 23-year-old Wakefield, who organizes full-time from a headquarters in her parents’ attic. “But hardly anybody talks about how I moved to Portland for a year after college. Something needs to change.”

Wakefield has spent on average nearly 18 hours per day on her campaign, employing word-of-mouth techniques during daylight hours, and posting about her Portland days on Facebook and Twitter late into the evening. Despite her tireless efforts, she insisted “…there is always more work to be done.”

“Getting your initial message out is the easy part,” said Wakefield, after an afternoon spreading the word to everyone in a local coffee shop. “After that, you have to hold their attention so you can describe the complexities: how much better the coffee was in Portland, how I didn’t even have a television in Portland, and how gentrifiers ruined Portland in the year since I lived there.”

Local residents praised her efforts, noting her obsessive attention to detail and her “no person left untold” approach to the campaign.

“Bridget is very intuitive when it comes to identifying the needs of our community — especially the gaps in our knowledge,” said Wakefield’s elderly neighbor, Henrietta Jones. “The first thing she told me was that Portland ‘isn’t how I think it is,’ which is incredible for her to know, since she never asked what I thought in the first place. Somehow, she just understood.”

Though she believes her work is far from complete, Wakefield has already hinted at her next focus: the six days she spent in Iceland “before all the hipster tourists caught on.”