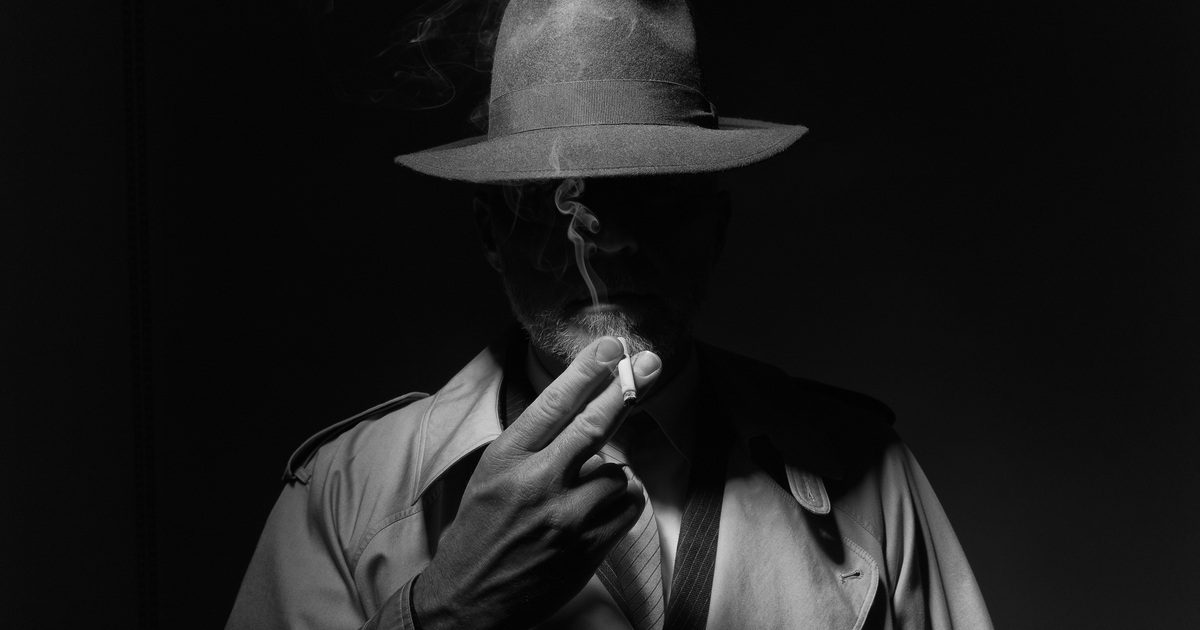 The debate over who started punk rock is as legendary as it is pointless. Legendary, because of the transatlantic feud between The Ramones and The Sex Pistols; and pointless, because it wasn’t them. Thanks to an overlooked section of declassified COINTELPRO and CHAOS documents, we finally know exactly who created punk rock.

One agent working for the CIA in the late ‘60s invented the entire musical genre to de-legitimize the very concept of protest. Though he’s retired, he asked to remain anonymous, fearing reprisal from violent Jawbreaker purists.

Hard Times: What inspired the creation of punk aesthetics?

Former Agent: I wanted punk to seem dirty, like hippies, but also militant, so people would confuse it with more serious groups. Black Panthers, Socialist Workers, etc. It came down to two elements: bad music, and clownish fashions.

FA: Messages about rebellion and corruption will always slip through, but there simply aren’t enough of them to counter the suburban, radio-friendly punk ethos we designed later. My successor created Blink 182 and Hot Topic for that reason.

HT: Really? The Hot Topic company was a CIA creation?

FA: Yes, down to the Happy Bunny character, with the slogans. People take one look at that, they decide revolution doesn’t sound so great after all.

HT: What other movements were begun as psyops, that you can talk about?

FA: Pop country should be obvious. We didn’t even try with that one.

HT: Do you know of similar operations being run today?

FA: It’s all Juggalos. A buddy who’s still with the bureau told me 35% of attendees at this year’s Gathering were deep-cover agents attempting to steal anti- face recognition techniques.

HT: Are there any recent major events you think came close to upsetting the balance of power?

FA: Fyre Fest was a big one. Not only did it target young, wealthy people, but the mass ill-will toward the rich that was generated afterward will take a while to undo.

HT: Wait, are you saying Ja Rule could potentially be the next Fred Hampton?