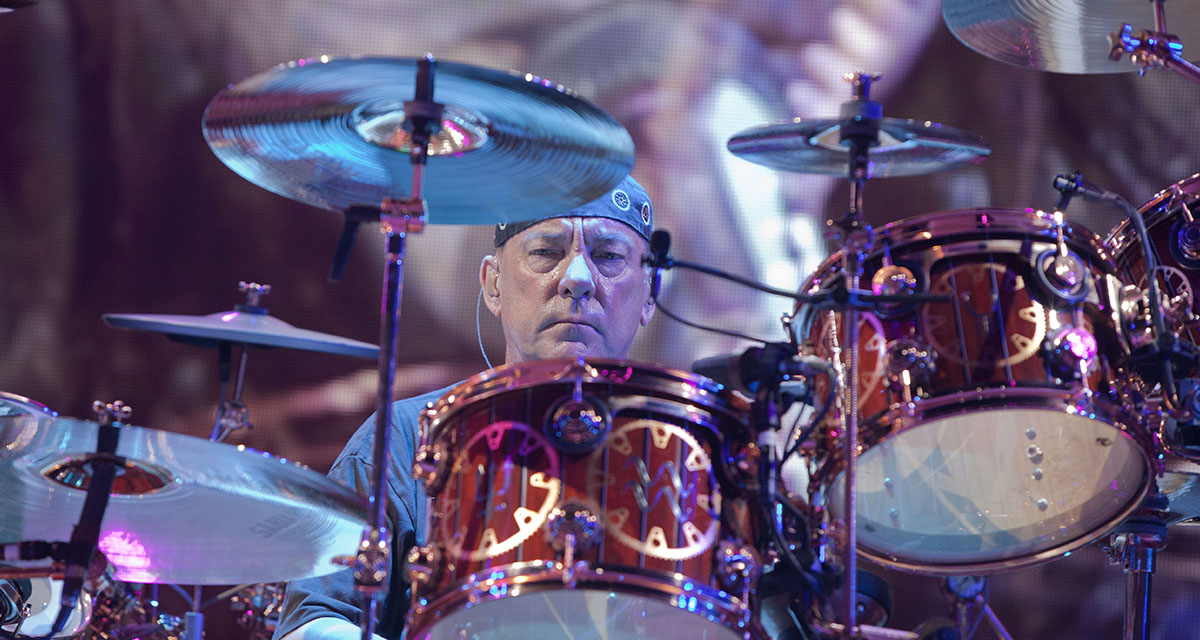 HAMILTON, Ontario — Neil Peart’s elaborate drum kit is set to be divided up and donated to schools across Canada in order to provide every music class with proper equipment following his untimely death this past week.

“Mr. Peart was a legend that inspired multiple generations of drummers and pushed the limits of what many of us thought was possible,” said Canada’s Minister of Education Steven Lecce. “There are currently two cargo ships heading towards Vancouver carrying most of his kit. We expect to start breaking it down and dividing it across our 15,500 public schools, which should give each classroom at least three pieces of equipment each, with hundreds of cymbals left over. Thank you Mr. Peart, you will not be forgotten.”

Music students across the country were excited to begin playing on pieces of Peart’s legendary setup.

“I know it’s sort of crazy, but I hope some of Mr. Peart’s magic will be transferred to me when I start playing on his drums,” said middle school student Claude Brodeur. “If even one percent of his talent is transferred over then I’ll be the best drummer in all of Manitoba.

Peart’s used drum sticks are expected to be recycled and used as raw materials to build affordable housing for low income families.