After Decades of Speculation, Scientists Prove Existence of ‘Street Fighter 1’ 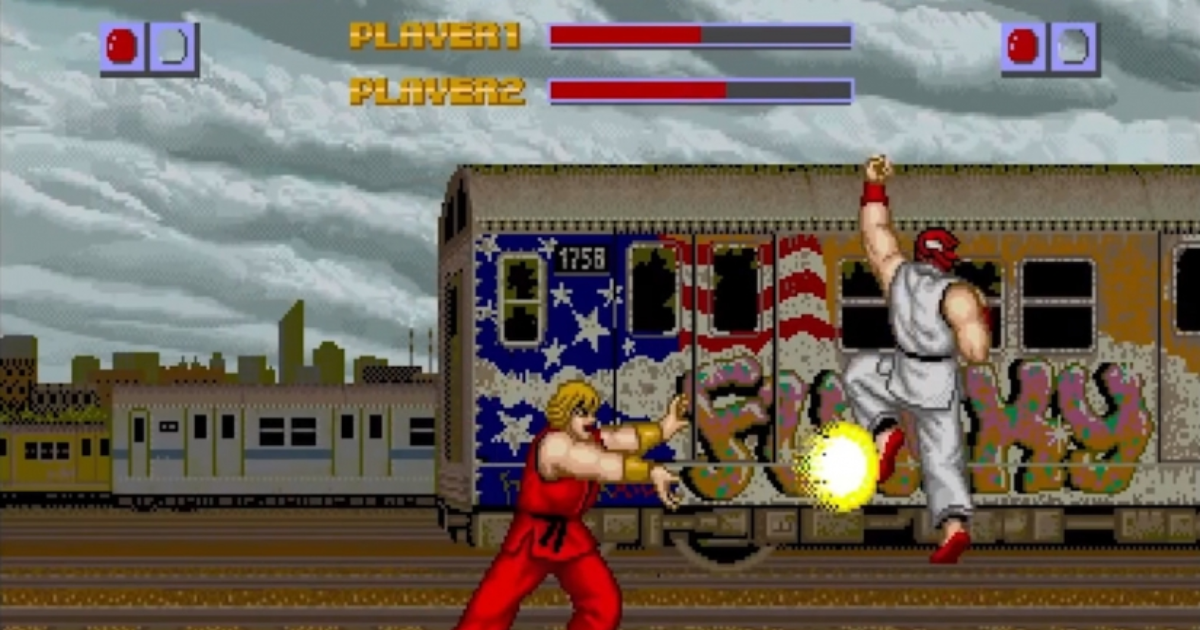 “For going on sixty years, scientists and historians the world over have been hoping to be the first to prove that a game before Street Fighter II: The World Warrior could actually exist,” Mason said. “All that time we spent analyzing what the mysterious ‘II’ in World Warrior’s title could possibly mean have finally paid off. It turns out it was a numeral! Now the scientific community can get to work exploring the new layers that have been added to the rich canon of the franchise by the inclusion of such iconic characters as Joe and Mike!”

Despite the enthusiasm inside Los Alamos, however, some fans voiced skepticism about the discovery.

“Oh, c’mon, a first Street Fighter game? There already IS a first one. It’s called Street Fighter II, duh,” said longtime fan Shawn Burrows. “Plus, what the hell is up with that stupid name they came up with? Street Fighter? What kind of crap-ass, obviously fake bullshit is that? How am I supposed to believe there’s a new game if it doesn’t have an ‘Alpha Zero’ or ‘Hyper Remix’ or ‘EX’ in the title? Get out of here.”

When asked about the mixed reactions from the announcement, Mason reiterated the historical importance of the find and went on to stress the hard work and long hours of the technicians that made the discovery possible.

“Yeah, there was an entire-ass SF1 cabinet just sitting there in a back room. Door wasn’t even locked,” said custodian Trevor Markham. “I don’t know why they brought a whole excavation crew out here, but they insisted it was necessary. All I had to do was move all those copies of Polybius out of the way, and boom, there it was.”

Mason and his crew have pledged to next solve the mystery surrounding the “Toasty,” guy from the Mortal Kombat games.