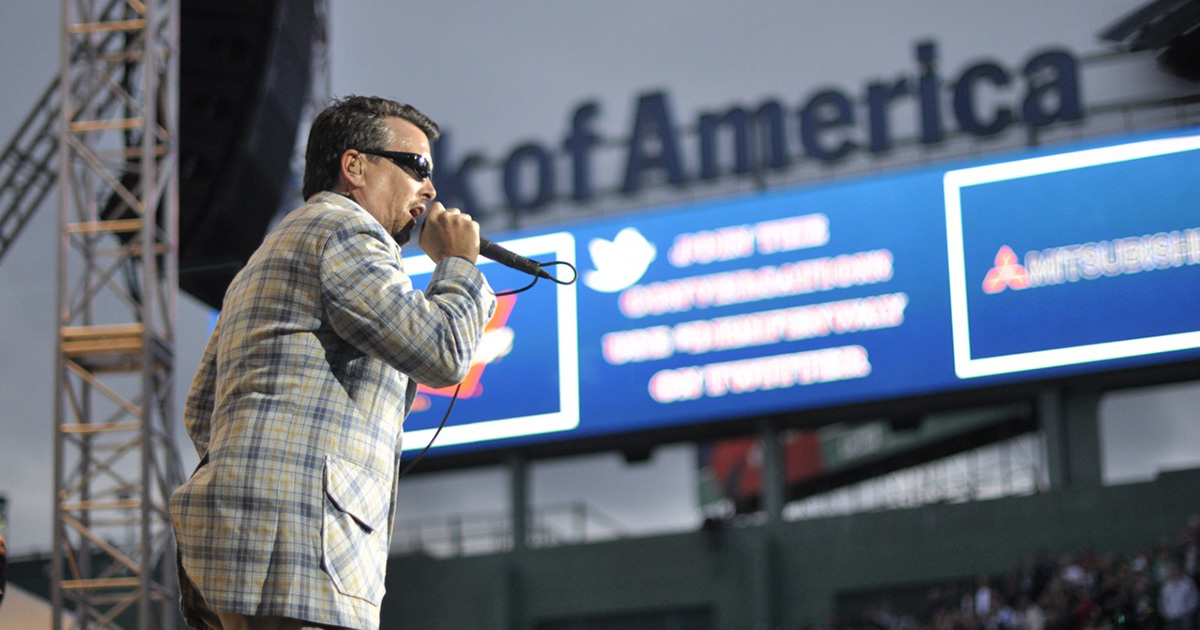 BOSTON — Ska legends The Mighty Mighty Bosstones announced today that they will reopen for business this week at 50% capacity by furloughing their horn section.

“Look, we did our part to flatten the curve, and we just really need to get back to work,” said lead singer Dicky Barrett on their plan to play a short run of shows in the coming weeks. “We hope to bring the rest of the band with us as soon as officials say it’s safe again. We were told by health experts that one trombone can launch saliva 350 feet, and we just can’t put our fans at risk. We will also be installing personal ‘skank pods’ at every show so people can dance responsibly.”

Though some fear it is too soon for any kind of live performances to safely resume, others think the paranoia surrounding the issue is overblown.

“It’s time for America to get pits back up and running again. These half measures are just typical displays of government overreach. Let’s be honest — The Bosstones without the horns are like Van Halen without guitars — it just doesn’t work,” said Jared Mott, a Mighty Mighty Bosstones fan recently ruled an essential employee. “I’ve read on a few different Reddit pages that this virus was created by China to stop a fourth wave of ska from taking hold. It makes a lot of sense, if you think about it.”

The band’s brassless arrangement adheres to recommendations set out by the CDC earlier this week regarding any rock’n’roll bands resuming live performances.

“We’re merely advising people on what we think is best. Everything needs to be handled on a scene-by-scene basis,” said Dr. Eugene Frimaldi. “I understand there’s a need to go back to work and resume our normal lives, but I think we have to start asking some questions about the future of ska music. Are we ever going to feel comfortable seeing a dozen people crammed on a little stage ever again? It’s hard to say. We also laid out guidelines for metal bands to limit their guitar changes to 12 per set, which might be impossible, but we need to try anything we can to get ahead of this.”

The Mighty Mighty Bosstones hope to have their horn section return in early 2021, with no plans yet revealed for that guy who just dances around up there.