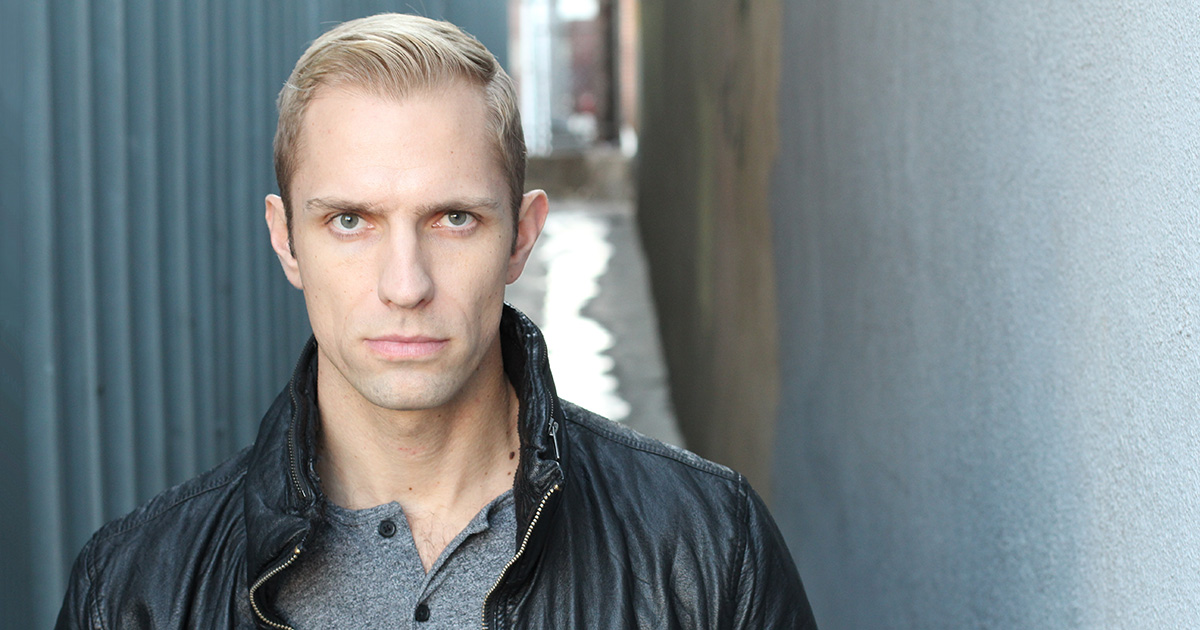 CINCINNATI — Advertising account rep Danny Quintana has been forever saddled with the nickname “Nickelback” after admitting to coworkers 15 years ago that he sort of liked one of their songs, gossipy office sources confirmed.

“We were all in the break room discussing music when the notion of terrible rock bands came up,” said Nickelback’s coworker and nickname originator Tom Dapolo. “Inevitably, someone mentioned Nickelback being the fucking worst, because of course. That’s when our Nickelback said he kind of remembered thinking ‘Photograph’ was decent when he was in college. He sealed his fate that day.”

Dapolo immediately began calling Quintana “Nickelback,” a nickname that caught on quickly at the mid-sized agency and permanently altered the trajectory of Nickelback’s professional life.

“I tried to laugh it off, but after five or so years I started to see how being ‘Nickelback’ was negatively impacting my career,” Nickelback explained. “I’ve literally been turned down for promotions because anytime I emailed anything, everyone would reply-all like, ‘Sure thing, Nickelback,’ or post a link to that song. And then, when it seemed like everyone was starting to forget about the band and my nickname, the real Nickelback becomes another fucking meme and it starts up again. I can’t manage a group of people like that.”

Supervisor Marissa Wong attested to the unfortunate impact the nickname has had on Nickelback’s career.

“Nickelback is a loyal, hardworking employee who has dedicated over 10 years to our company,” said Wong. “But on the flipside, Nickelback likes Nickelback, so we try to limit his interactions with customers. We are a cutting-edge firm. Nickelback might turn people off.”

While Dapolo feels some remorse for the nickname, he ultimately believes it’s no big deal because he “gives everyone nicknames.”

“It’s not like it’s just him. There’s Phish the intern, Big Bang Theory in HR, Quinoa Accountant, and Third Floor Toilet Clogger — he actually works on the fourth floor now,” explained Dapolo. “Is it kind of mean? Maybe. I’d kind of like to be known for something someday, but I try to not rock the boat.”

At press time, account manager Mike Edwards was driving to work in a rented PT Cruiser that would earn him a new nickname that will stick with him until retirement.