5 Amazing Things You Missed in ‘Ghost of Tsushima’ Because Your Grandma Bought You ‘Call Of Duty: Ghosts’ 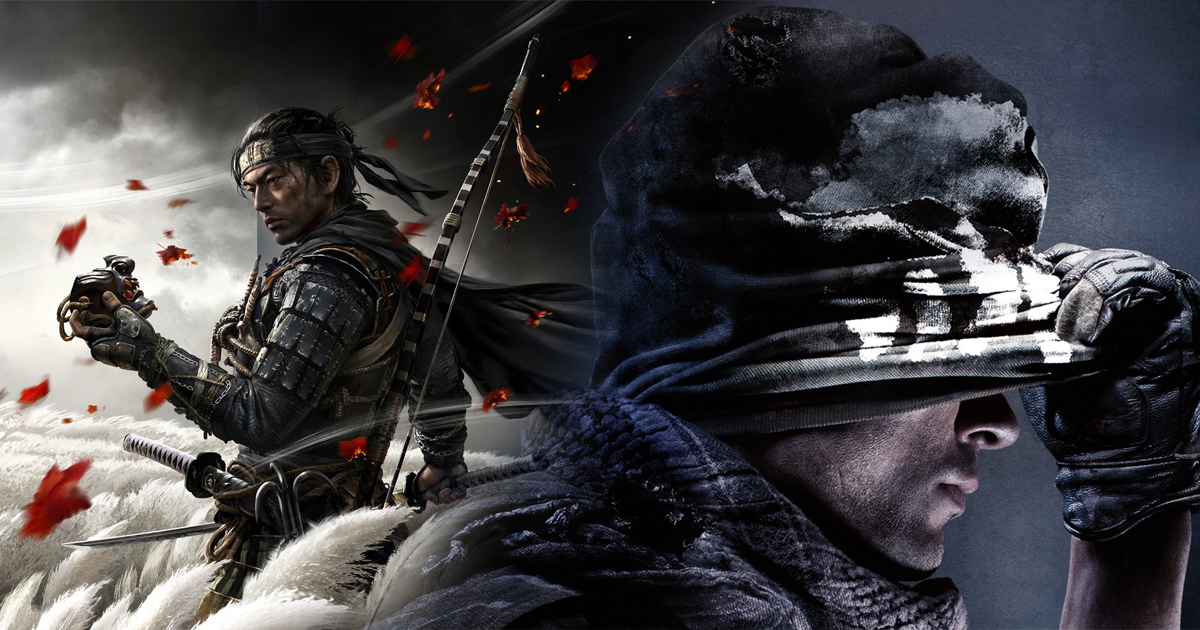 Ghost of Tsushima has solidified itself as an instant classic of our generation, which you are painfully aware of even though your grandma accidentally bought you a copy of Call of Duty: Ghosts instead. You probably googled Ghost of Tsushima just so that you could daydream about playing it, which is why we wrote this list to generate ad revenue off you. Here are the top five amazing things from Ghost of Tsushima that you would never know about otherwise.

While you travel Tsushima Island—excuse me, when someone who owns the game travels Tsushima Island, they are led to points of interest by the mythical kamikaze wind. This naturally guides players through the expansive and well-realized open world, which is way cooler than leading them by the nose with waypoints in Call of Duty: Ghosts. Sorry, you know it’s true.

Ghost of Tsushima allows the player to decide if they want to be an honorable samurai who fights face to face, or a stealthy ghost who uses wits and fear to defeat the invading Mongols. You can’t choose either though, because you decided to send your grandma to Gamestop alone and expected her to get the right game. Don’t blame the old lady—this is on you.

To enhance these playstyle choices, Ghost of Tsushima offers a wide array of awesome gear to fully customize Jin. Oh, Jin is the main character by the way—not that you would know anything about that. Anyway, you can earn powerful weapons such as longbows, or find badass armor that offer special abilities while also looking stylish. Here’s an upside, though: there are definitely way more guns in Call of Duty: Ghosts! Plus it’s first person, so at least you can pretend that the main character looks cool, even though he probably doesn’t.

Ghost of Tsushima follows Jin, a lone samurai warrior who must learn new techniques and become stronger in order to single-handedly repel a Mongol invasion and become the legendary “Ghost” in the process. It is a classic story that is sure to satisfy any Kurosawa fan, which I hope you aren’t, otherwise you are probably going to hate Call of Duty: Ghosts. Jin’s story of discipline and honor is fully explored over a 25 hour main quest, all while immersing the player in the setting of 13th century Japan. Call of Duty: Ghost has a four-hour campaign, but maybe if you play it seven times you will get just as much out of it.

#1 Thing You Missed: Your Grandma Trying Her Best to Make You Happy

Sure, your grandma may not be the highest-rated PlayStation game on Metacritic right now, but she rates you as the best grandchild in the world. She had to go into a Gamestop of all unholy places and spend her limited income she earned over a lifetime, all so that you could have fun. While the rest of us out here are playing a masterpiece historical epic with buttery smooth combat, you get to have someone who only wants you to be happy, which you cannot get from a video game—although even if you could get it from a video game, that video game would certainly not be Call of Duty: Ghosts.