Will The PC Edition of ‘Death Stranding’ Be the Game of 2020? A Transparent Ploy to Get Kojima to Click This Article and Be My Friend 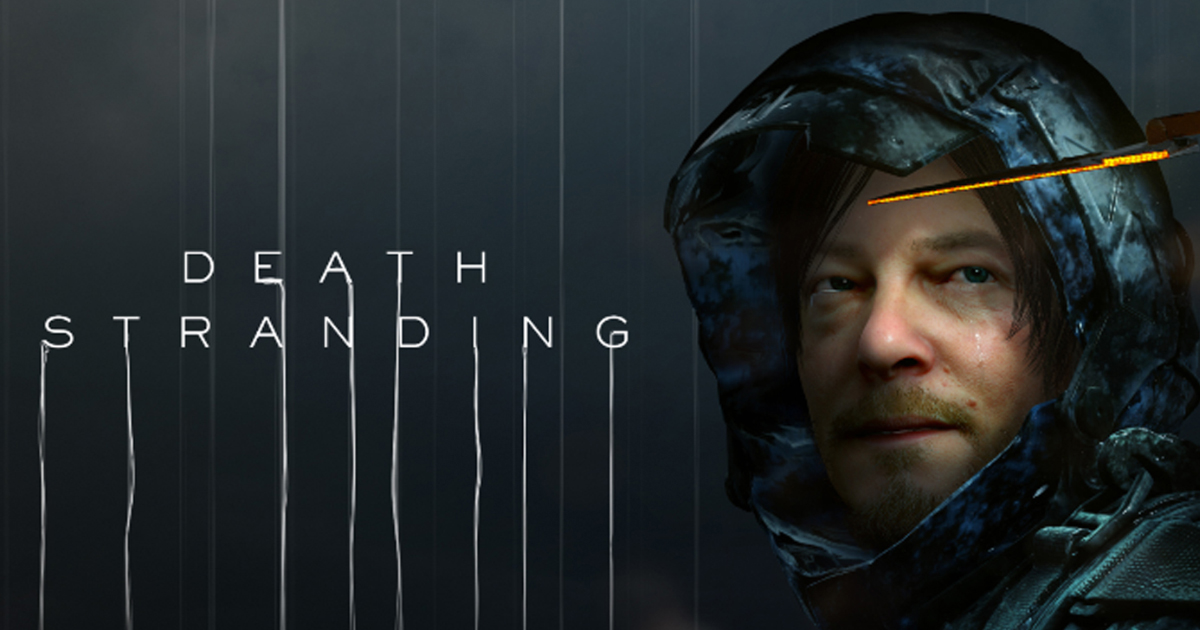 Amid the COVID-19 crisis, 2019’s Death Stranding has never felt more relevant. When the game was initially released a mere four months ago, its themes and narrative felt like highfalutin science fiction. Now, however, it all feels downright prescient within the new context of our world. This will certainly continue to feel true in the coming months as the global pandemic further unfolds — which is apt, as Death Stranding is being re-released on PC in June with some enhanced visual features and a photo mode.

This news has received minor fanfare, but considering the points mentioned above, it begs the question: will the PC edition of Death Stranding ultimately be declared as 2020’s game of the year? That is the question that I’ve set out to ponder in the first paragraph of this article as a transparent ploy to trick the game’s director, Hideo Kojima, into clicking on the article and then becoming my friend.

Hello, Mr. Kojima. Thank you for clicking on my article. I’m sorry to have misled you like this, but once upon a time you misled me into playing as Raiden in Metal Gear Solid 2 after I purchased the game expecting to play as Solid Snake, so perhaps now we are even. In fact, much of your body of work is based in misdirection and false pretense: Solid Snake himself spends much of his time convincing others that he is a cardboard box. So, if you’ll indulge me, please allow me the remainder of this article to convince you that I should be your new best friend.

For starters, I love your work. That’s probably a given. I’ve recently read several books by one of your influences, Kobo Abe, because I was intrigued by a quote of his you used at the beginning of Death Stranding. You recently met Conan O’Brien, and he’s a huge influence of mine. So all of that should give us a few hours of conversation topics right there. But if all else fails, I can just enthusiastically praise your work the entire time without letting you get a word in edgewise, which seems to work for Geoff Keighley.

Speaking of conversation, I took four semesters of Japanese in college and I still remember a decent amount of what I learned. With enough prep time I could brush up on my skills in preparation for our first hang out. Or, if you’re eager to hang out right away and you feel comfortable sticking with English, we can just do that instead. I am willing to let you call all of the shots if it helps my chances of becoming your friend, because I know you love calling shots. You can even tell people that our friendship was “directed by Hideo Kojima” if that sweetens the deal.

Please, Hideo — is it too forward if I call you Hideo? — I implore you: if by chance you did click this article and have read this far but don’t want to respond, I just want you to take a second and remember how Death Stranding was all about connecting to people and making them feel less alone. Do you remember? Because I’ve been stuck in my quarantined New York City apartment for three weeks now and it’s all I can think about.

Anyway, if you’re reading this and you’re not Hideo Kojima, I guess you should check out the Death Stranding PC version or whatever. It’s a great game, but I bet it will get snubbed for game of the year AGAIN. If you do check it out, though, please leave a review for the game on Steam and tell Kojima that he should be my friend. Help a guy out. If Geoff Keighley can become friends with him, how hard can it be?