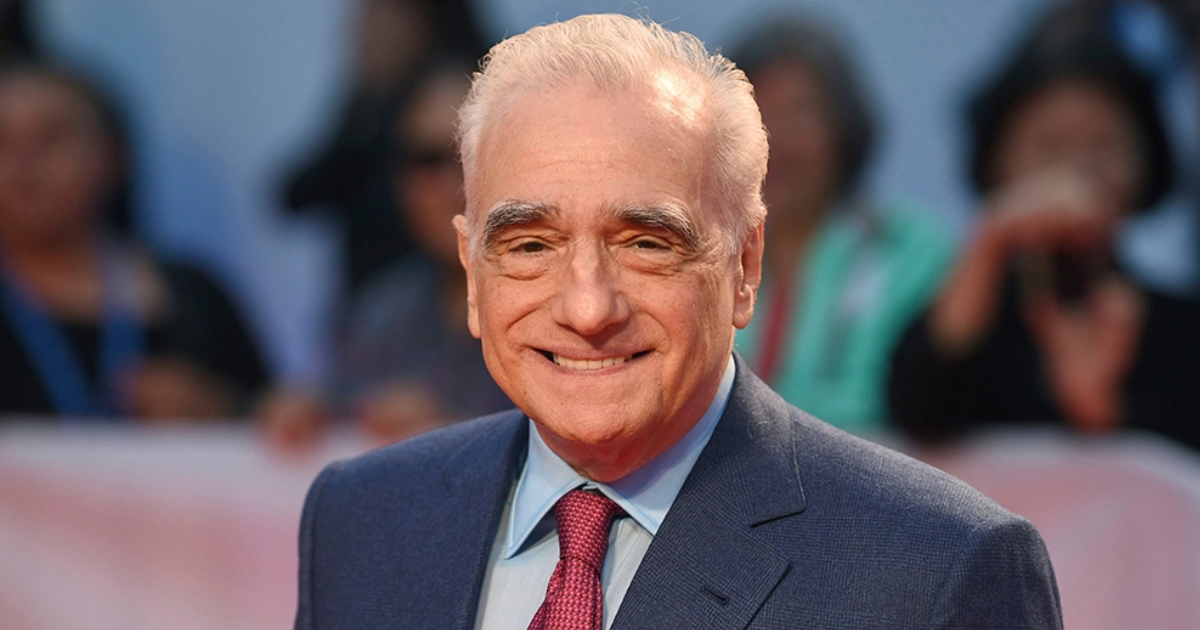 The great Martin Scorsese-Marvel feud has come to a close. After weeks of controversy amongst both the Marvel and film communities, the acclaimed director has revealed that he is now a huge fan of the MCU, after our team convinced him that the Skrulls were an extended metaphor for Italians immigrating to the U.S. in the late 1800’s.

“I get it now,” noted the Academy Award-winning director. “The Skrulls were ostracized by the Kree just like Italians were by the U.S. and other immigrants during 40 years of mass immigration. The Kree-Skrull War is a metaphor for World War II, and Captain Marvel is like President Benjamin Harrison. Bravo, Marvel!” he claimed after reading a word document we printed out which supported these claims.

Once we had him on our side, we provided additional “facts” that would solidify his support.

“Captain America really is a Sinatra type,” noted Scorsese while pre-subscribing to Disney+. “Hulk and Thor and Groot are all the working class, manual labor immigrants, forced to use their bodies and brute strength to achieve tasks that others won’t do. Thor even has a hammer — obviously a metaphor for the Upper West Side buildings that Gaetan Ajello and Anthony Campagna designed. Eccellente!” he added.

At a certain point, though, it was clear that we went a bit too far.

“Ant-Man reminds me of the great men who built the Garibaldi Memorial. They could be short in stature, but when it came time to get their hands dirty, those men would be tall as the Verrazzano Bridge,” he noted while getting a neck tattoo of the full MCU ensemble, including, for some reason, several of the scientists Mickey Rourke’s character kills in that one Iron Man II scene.

At press time, Scorsese was seen laughing hysterically, alone, to the Guardians of the Galaxy Vol. 2 commentary, while also editing in a fun last minute cameo for himself into The Irishman — clearly influenced by Stan Lee’s appearances in the MCU films.