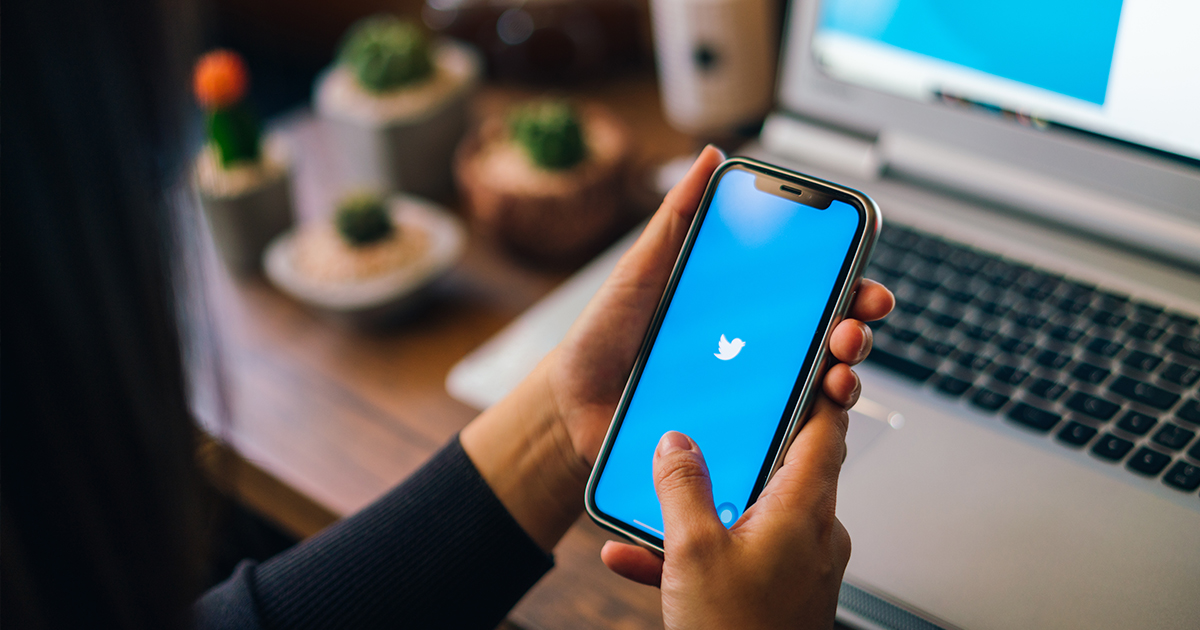 MIDLOTHIAN, Texas — Twitter user Sarah Criss recently pinned the greatest accomplishment she’ll ever achieve, an observational joke about American’s eating habits and the national perception of police officers, to the top of her Twitter page, for all passersby to see.

“if u eat the regular cheetos ur a cop,” reads the semi-viral tweet, who’s engagement dwarfs that of any of Criss’ others. By being pinned to the top of her profile, it dethrones the celebratory announcement of the formation of Criss’ improv troupe, The Prankee Poodle Pandies.

“We’re so proud of our baby girl,” Sarah’s mother Tammy said, in response to her achieving the highlight of her life thus far. “We know Sarah will reach even greater heights in the future. This joke is great, but I can’t wait until she does something even more amazing, like go on a trip with friends, or raise a kid she’s proud of! Sarah is only 23 years old. There’s no way this is as good as it’s going to get.”

Congratulations poured in for Sarah’s accomplishment from friends and family well into the night.

“Getting a hundred likes on a tweet feels incredible. It’s such an amazing rush. I can’t wait for it to happen again, which I’m sure it will.”, Sarah said as she composed another tweet that felt as funny as the other one, but will not get anywhere near as much attention as her recently pinned composition.

Criss mentioned other aspirations she has, which include writing, improv, and mountain climbing.

“I mean, hell, I reached the summit of the mountain that is Twitter,” she said. “Why not scale an actual mountain and compare the experiences?”

As of press time, The Prankee Poodle Pandies have disbanded, citing Criss’ growing ego as the ultimate breaking point in the group’s storied three month history.