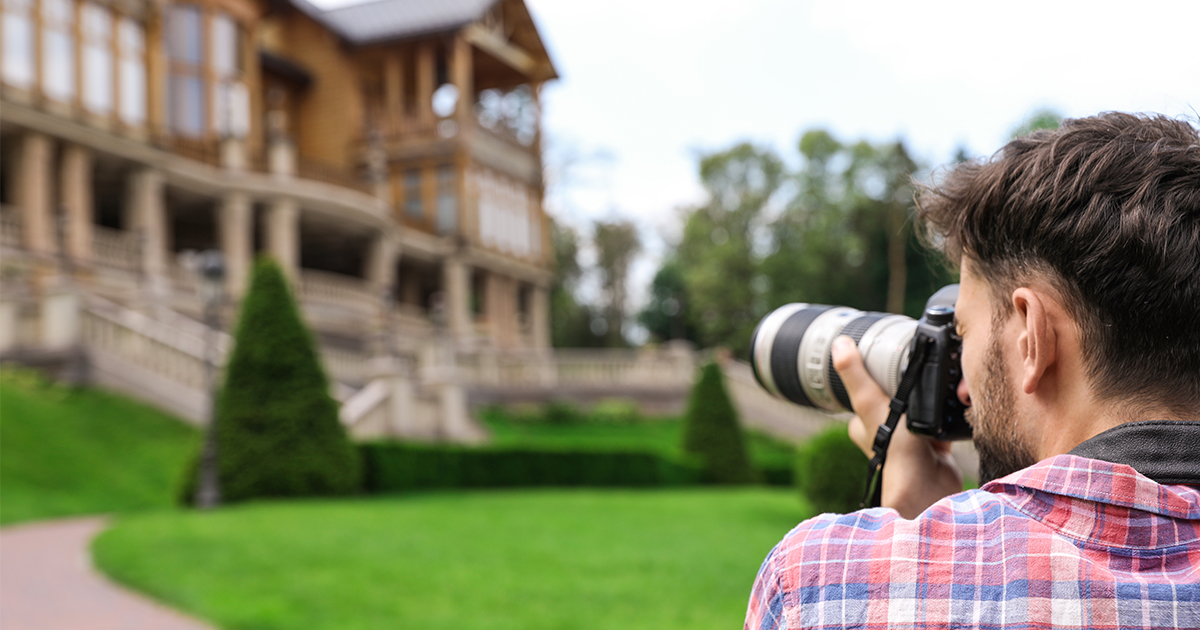 BEACHWOOD, Ohio — A TMZ reporter tasked with tracking down a popular Twitch streamer has now been staked outside their home for four days, waiting for the gaming celebrity to stop streaming and finally leave their house.

On Thursday, reporter Vance Doogan set out on assignment to track down IronD.Va, a Twitch streamer who has amassed millions of fans over the past few months. Doogan set out to ambush the streamer, only to be stuck camping outside their home for days on end hoping for an opportunity to question them.

“I don’t even know who this person is, but TMZ told me they were famous,” explained a puzzled, sleepless Doogan. “Usually I just catch celebrities in an airport and shove a camera in their face. But I’ve barely seen this person move, let alone step outside. Maybe they’re dead? Maybe I’ll just say they’re dead.”

Doogan had been hoping to quickly catch IronD.Va and ask them invasive questions about what other streamer they are currently dating. However, after four days of waiting, Doogan hadn’t seen any other human being enter or exit the house, leaving him to wonder if IronD.Va has any personal life at all.

Meanwhile, IronD.Va remained indoors, alternating between sleeping and streaming for 16 hours every day to maintain their continued popularity.

“People think it’s really glamorous to be a streamer, but honestly it’s kind of depressing,” IronD.Va immediately explained to a random fan who asked for a comment on the situation in Twitch chat. “I’m working 24/7 and I don’t have time to do much else. I wish there was an easy way for someone to get direct communication with me, but it’s just not in my schedule. Anyways, thanks for the follow! Talk to you in four hours, chat!”

In response to repeated requests for paparazzi access, IronD.Va has officially launched a new tier on their Patreon, which will give reporters exclusive one-on-one time with the streamer for $50 a month, which they’re hoping will help them cover food.