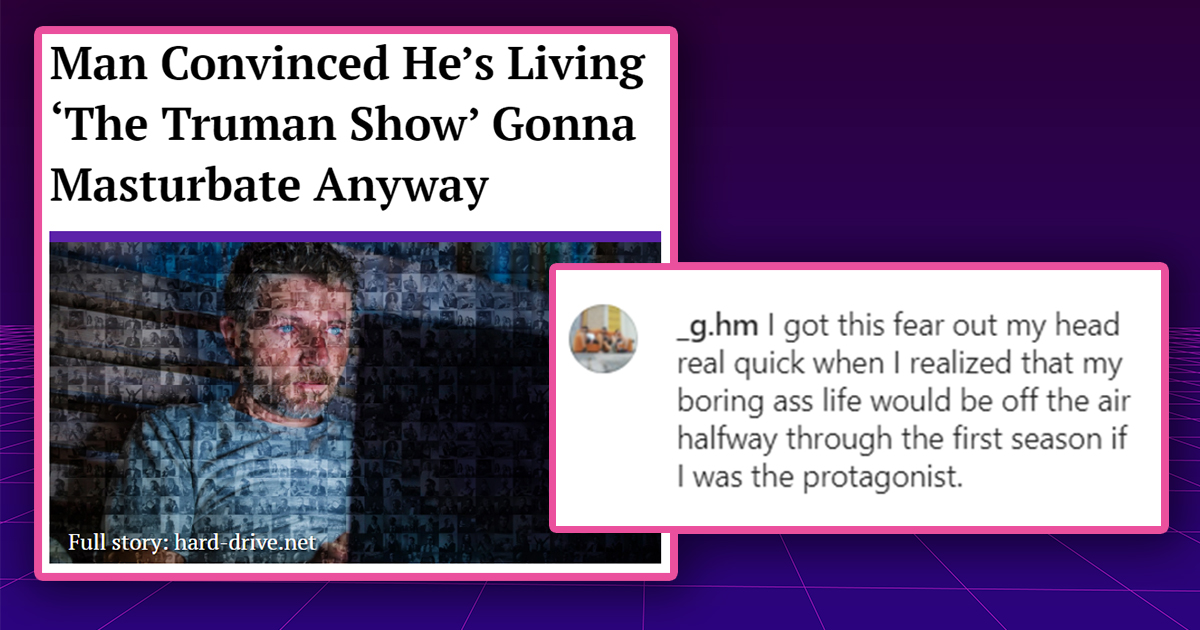 While it seems like many people were underwhelmed by the most recent Nintendo Direct, I would like to personally thank Nintendo for finally giving me the Mario Golf that I’ve been craving for years. I have no interest in 9 irons, but if you put one into Wario’s hands, you have my attention (and 60 dollars). Honestly, you could have the Mario cast doing anything, and I’d buy it. Mario Deck Building? I’ll preorder it. Mario Tax Filing? I’ll speedrun that shit, and have Peach filing by February 12th. But until I can tee off with Yoshi on that beautiful green, I’ll be reading your comments to keep myself entertained… 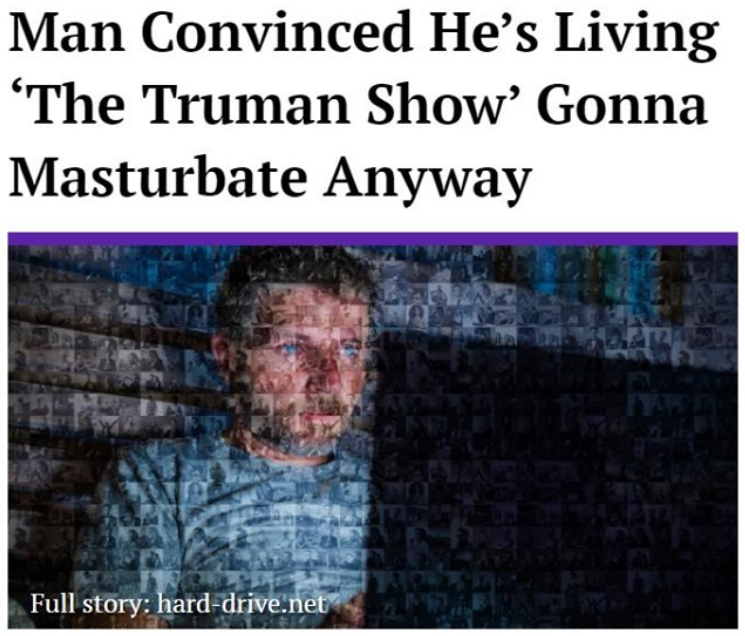 It’s embarrassing to admit, but this actually happened to me. I only realized when literally everyone moved out of my town, and one of the actors sent me a text asking when they’d get their last paycheck. I should’ve expected this all would happen when I agreed to give away my branding rights while signing up for Disney+. You really gotta read those terms and conditions! 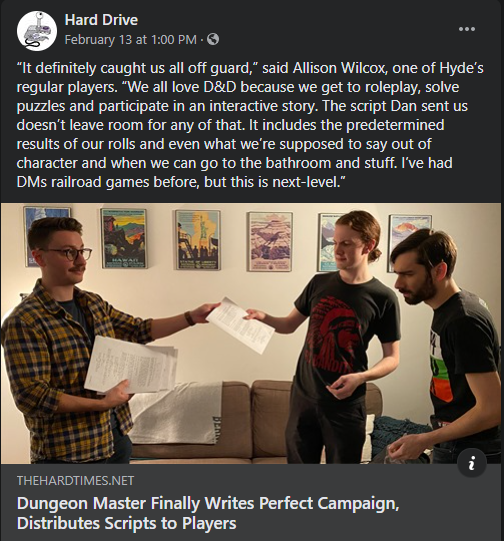 The true fantasy story is a Dungeon Master actually writing the book they’ve been talking about for years. You keep saying it’s “Game of Thrones” meets “Discworld,” but it seems like that meeting keeps getting pushed back.

Listen,  we know everyone jokes around about it, but we didn’t actually write this article about you, Richard. Hard Drive would like to officially apologize to Richard’s players for giving him ideas. 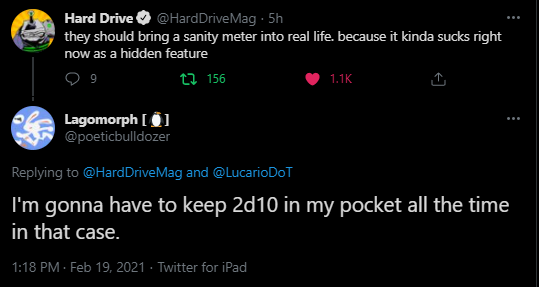 Well, you know what they say: men will literally buy loaded sanity dice instead of going to therapy. The temporary buff from buying a new game may seem nice, but you’re going to have to address those base stats eventually. 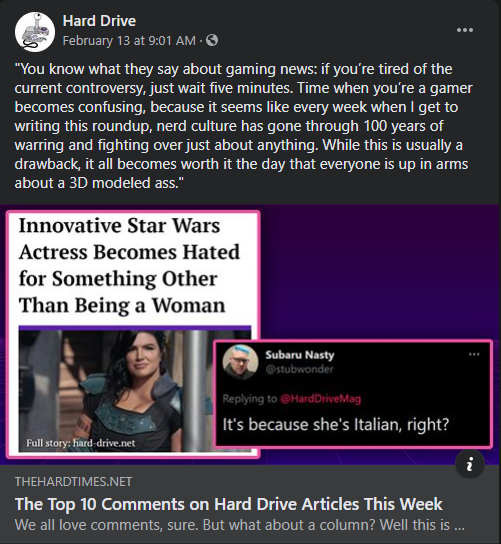 That’s a great point. Bill Burr will probably be the next actor to be fired from the series, of course, for being Irish.

Thank you so much for your comments, everybody. Remember: if you want a chance to be in next week’s column, be sure to leave a funny comment on any of our posts on social media!