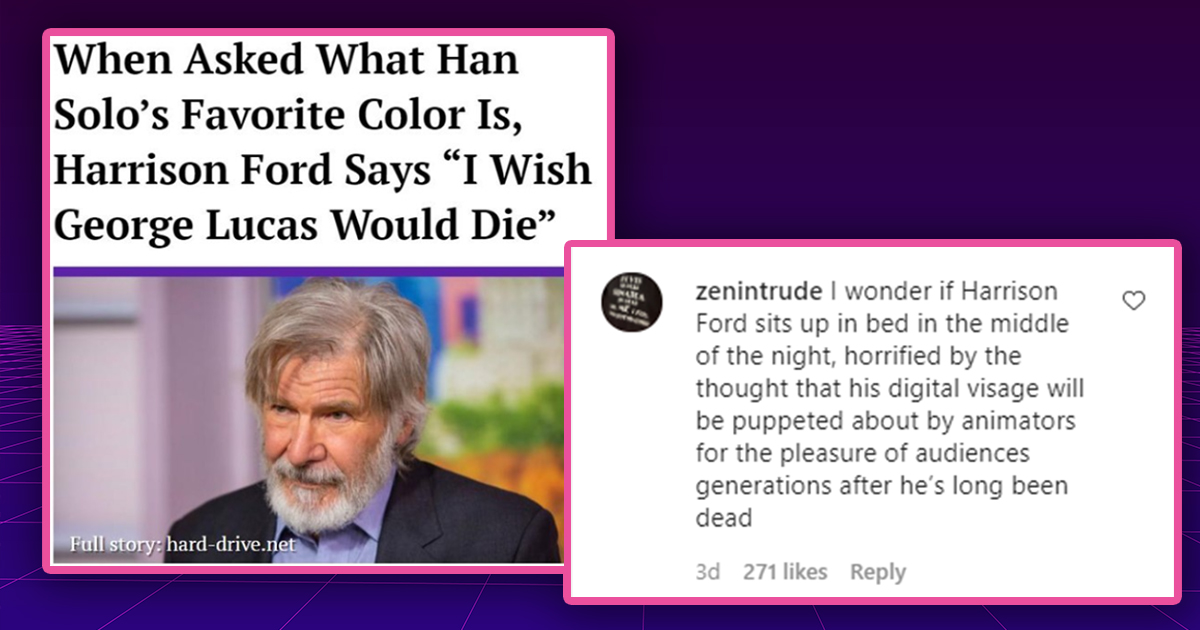 I will tell you all a secret about one of the struggles I face when writing these columns up: whenever someone’s comment is really funny, I have trouble coming up with a joke to go along with it. So for my sake, if you get a great idea for a comment on one of our articles, consider just making it a good comment instead.  I ask this even though I know you won’t, for you all are true professionals to the end. Let’s see what you all brought to the table this week! 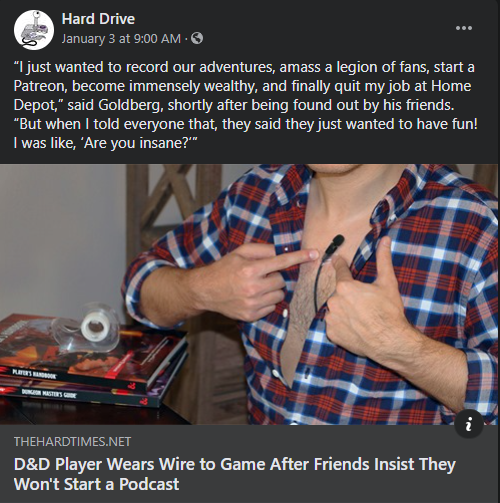 Adopting D&D podcasts only puts a band-aid on a much larger issue. We need to teach podcast abstinence in high schools, so that kids will only record  and play back conversations with their spouses like God intended.

Also, hey wait a minute, where have I seen this joke before?! 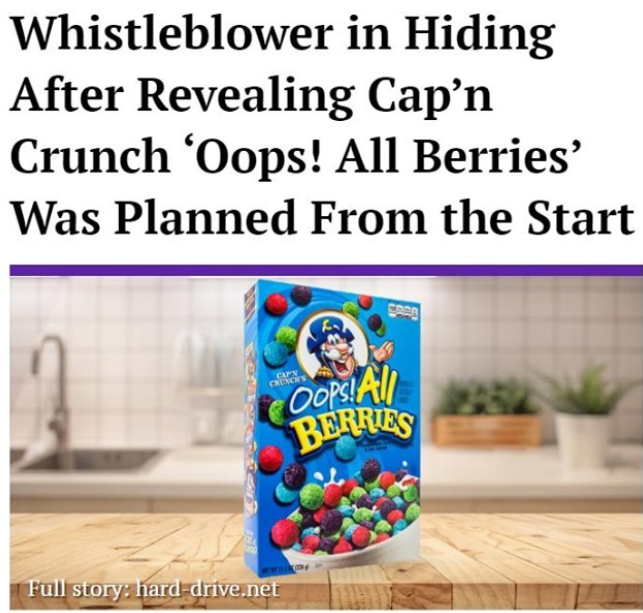 Normally, I agree with holding those in power accountable, but anyone who buys a product with the word ‘Oops!’ on it is an enabler. Money talks, and when you buy Oops! All Berries, you’re saying that the Captain can do whatever the fuck he wants. Would you buy a product called “Oops! All Pulp”? Have some self respect for Christ’s sake. 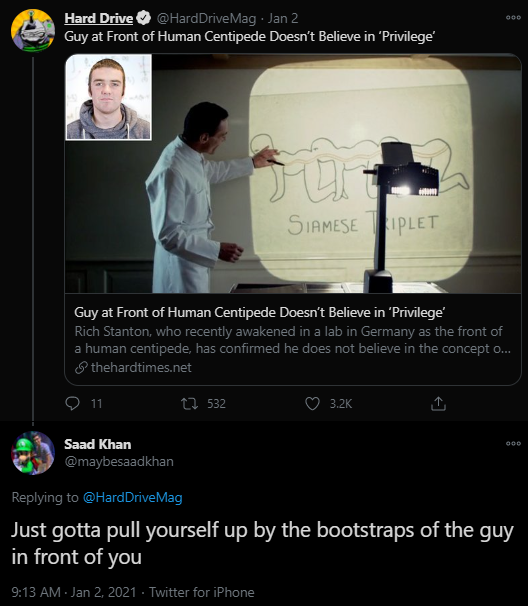 Keep in mind, by the way, some of those tasks might be difficult to do because your face is sewn to someone’s asshole. But hey, not with that attitude! 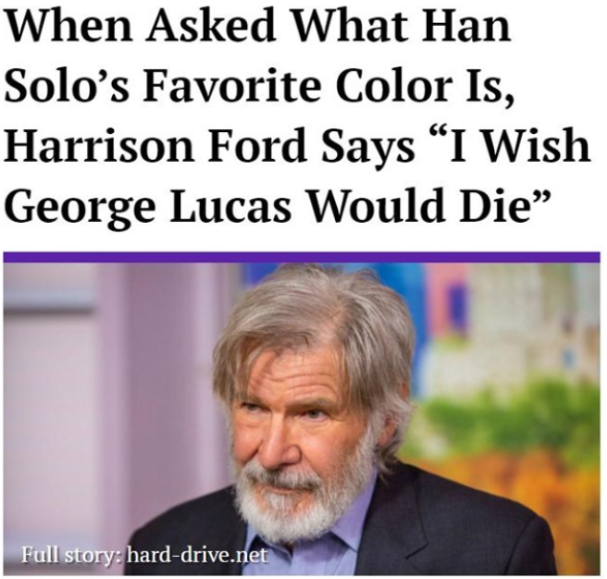 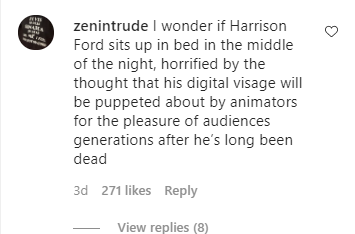 We are going to find out Force ghosts are real when Harrison Ford comes back from the grave to choke an animator to death. The only thing that will calm his spirit is the sacrifice of George Lucas, which he has already unknowingly agreed to when he signed Star Wars off to Disney. 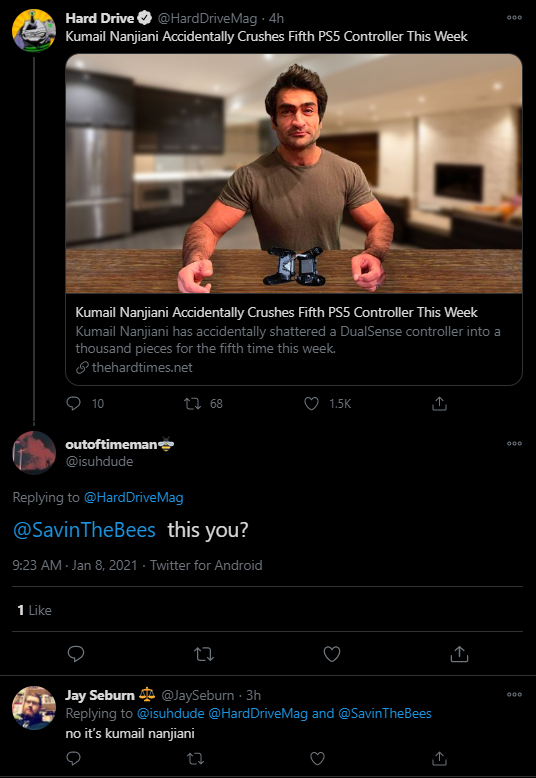 Jay was pretty quick to deny he was Kumail Ninjiani, what is he hiding? Someone go check his delts, we’re getting to the bottom of this.

Thank you so much to everybody who commented this week! If you want a chance to be featured in next week’s column, be sure to leave a comment on any of our posts across social media. Have a great week everyone!