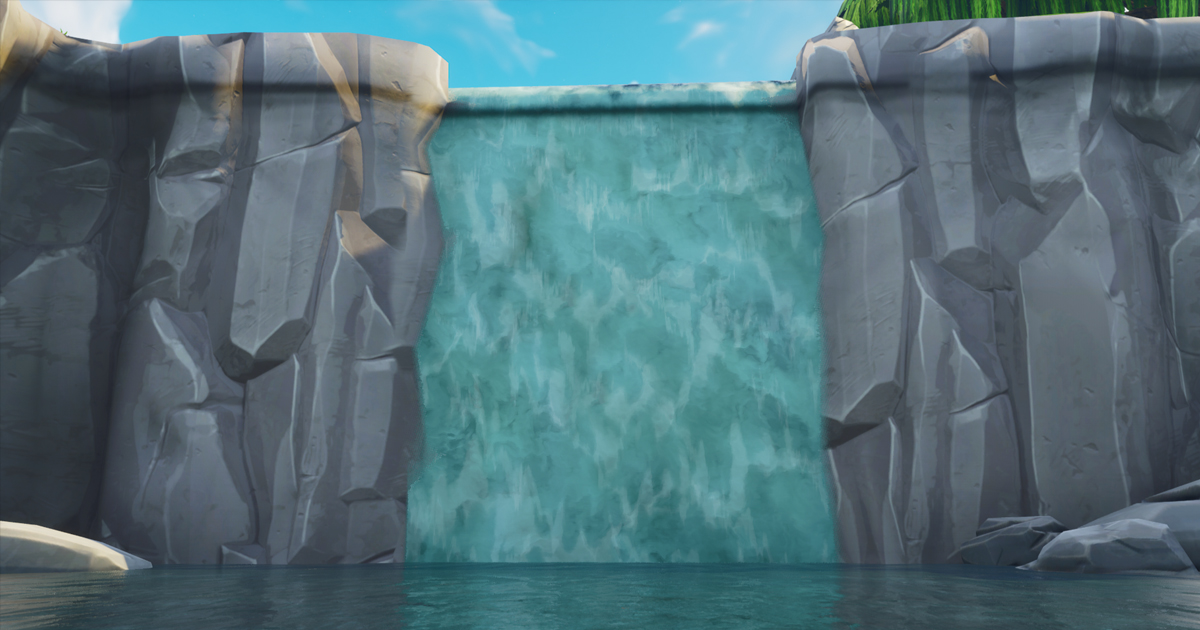 MODESTO, Calif. — Local gamer Ryan Aguirre discovered that, against all odds, the goddamn waterfall his character spotted from across the map in a video game did not, in fact, have a fucking cave behind it, according to close sources.

“This is such fucking bullshit,” Aguirre exclaimed, according to roommates on the scene. “I paid $60 for this goddamn video game and the developers had the gall to include a waterfall with no secret cave?! This is straight up not-ethical.”

Aguirre had spent the better part of two hours not only traveling to the useless waterfall but also safely descending to the bottom of the pointless ravine into which it poured. Despite Aguirre’s dedication to uncovering what should clearly be a badass fucking cave filled with secret treasures or an easter egg or at least a hidden boss or some shit, his efforts were rewarded with what can only be described as a deliberate slap in the face by the asshole developers.

“It was insulting is what it was, you fucking code monkeys couldn’t have even put a health potion in there?” residents of the nearby apartments reported Aguirre had shouted. “Gamers are this generation’s explorers; I am the Christopher Columbus’s of this video game so if I see a new fucking area, all I want to do is explore and subsequently murder the native population for loot.”

Aguirre was last reported to have selected the fucking “Exit to Desktop” option from the dumbass menu in preparation for uninstalling the shit out of the stupid fucking “open world” bullshit game.

At press time, fuck this shit.