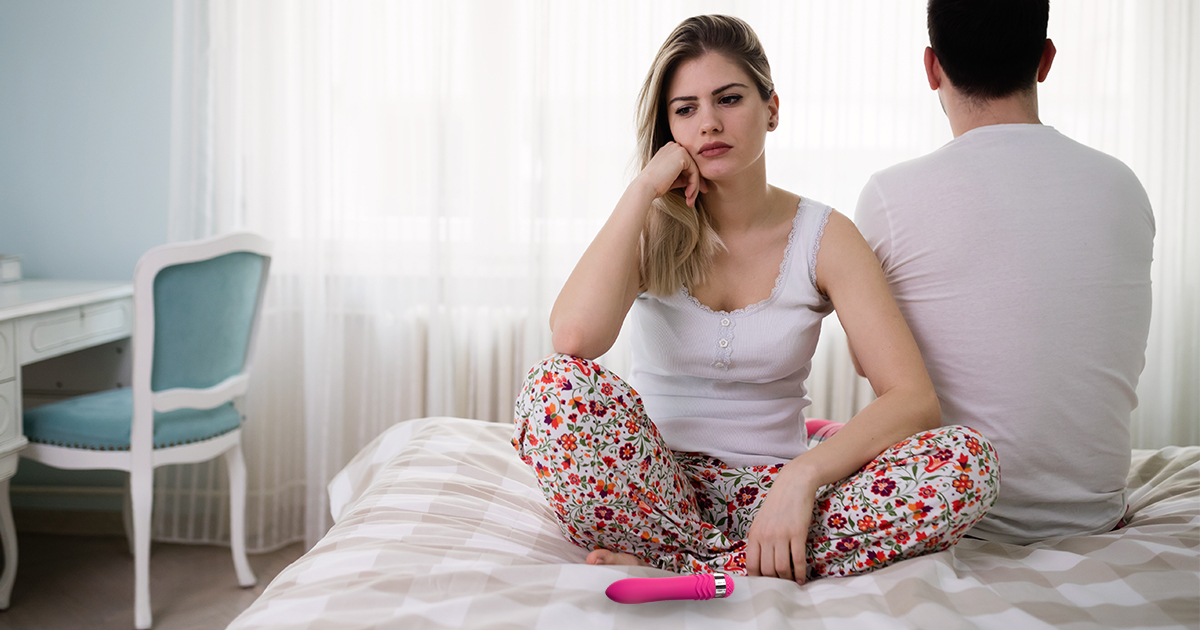 SACRAMENTO — Video game speedrunner Ashton Clemens insisted that a significant portion of his girlfriend’s orgasms were completed incorrectly, arguing that manual orgasms with non-modified equipment should be the only kind that belong “on the leaderboard.”

“Running BizHawk to complete a game is exactly like completing an orgasm with a Hitachi Magic Wand,” Clemens argued. “Tool-assisted runs, by their nature, do not deserve to be in the same orbit. They should be invalidated in favor of manual runs, to be performed or validated by an official. In this case, me.”

Clemens insisted no tool could replace the dexterity, skill and practice required for manual completion.

“That level of dedication can’t compare to the simple act of pressing a button. And just ONE button push, at that.”

TASVideos, the primary resource for tool-assisted runs, responded with a statement.

“The TASVideos community respectfully disagrees with Mr. Clemens’ assertion. Carefully-tuned tools can provide just as much, if not more enjoyment than manual manipulation,” said their spokesperson. “In our community, videos that showcase elaborate tool-assisted completions are viewed, appreciated, favorited and re-watched as much as manual interaction videos. People can’t get enough of the stuff.”

When briefed on the details of the dispute between Clemens and his girlfriend, TASVideos pulled back, refusing to comment further.

Clemens disagreed vehemently with the criticism.

“Who said anything about enjoyment? We’re not talking about how one method provides a quicker, more fulfilling, satisfying, pleasurable and intense experience than the other,” said Clemens, scowling at her drawer of exploits and emulators. “This isn’t about the choice she prefers far more often. This is about categories and rules.”

Pressed for her opinion on the matter, Clemens’ girlfriend Kristin Baker was resolute.

“Maybe if he could fuck as well as he splices videos of runs, he wouldn’t have this problem.”