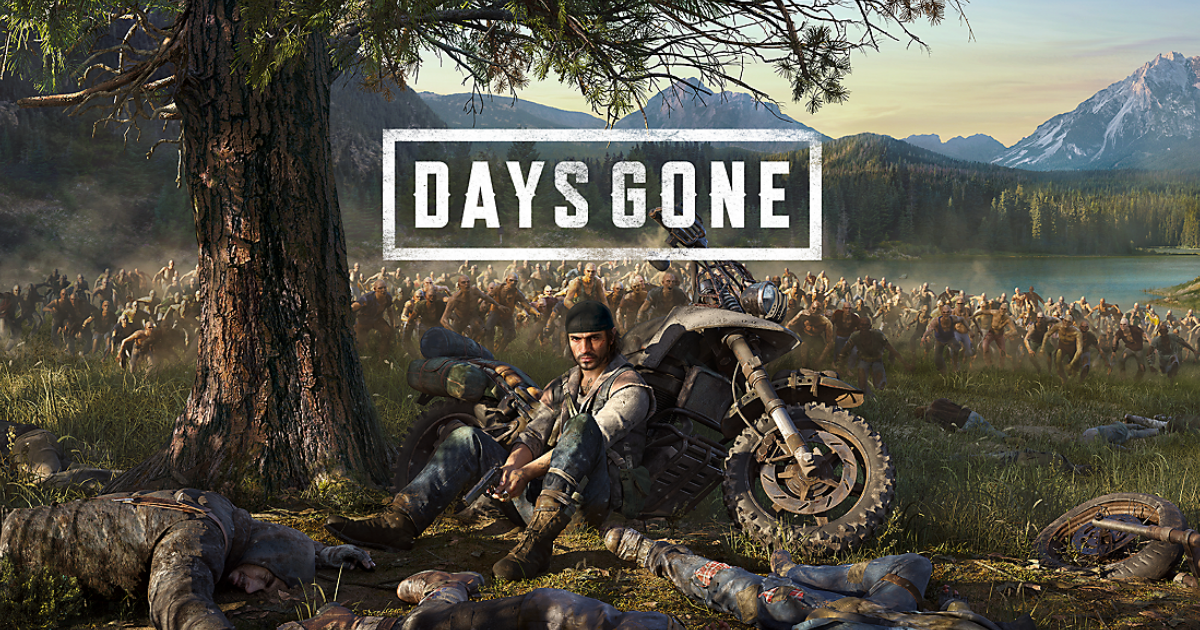 Days Gone, an open world, post-apocalyptic game with a 60-hour story and mindless, repetitive gameplay, is the “perfect game to download as part of your PS Plus membership” when it headlines the service’s free game list beginning November 2019, Sony said.

“We’re more than excited to offer this huge, over-hyped game to our fans for no cost,” said SIE Worldwide Studios president Shawn Layden. “Fans who returned the game shortly after buying it as part of GameStop’s new customer satisfaction initiative can try it again.”

“We hope 7 months is enough time for people to forget how really shitty this game is. The zombies are called ‘Freakers?’ Are you shitting me?” Layden commented to no one specifically.

The game joins a list of other notable free titles such as Kung Fu Panda: Showdown of Legendary Legends, Steep, and InFamous: First Light, providing PlayStation fans with free copies of games they never would have paid full price for.

“While there are dozens of incredible, critically and commercially well-received games available each month to PS Plus subscribers, November won’t have any of those,” Layden added. “Look, it’s close to Black Friday. You can either subscribe to PS Plus and get the game for free or you can pick it up from Amazon for $6.99 during the Thanksgiving break.”

The news comes as a disappointment to hardcore Sony fans, who are paying full-price for the game, knowing it will be good in spite of overwhelmingly lukewarm reviews.

Layden hinted at another game for November, saying the team in charge of selecting PS Plus games “really have a knack, too” for choosing games.