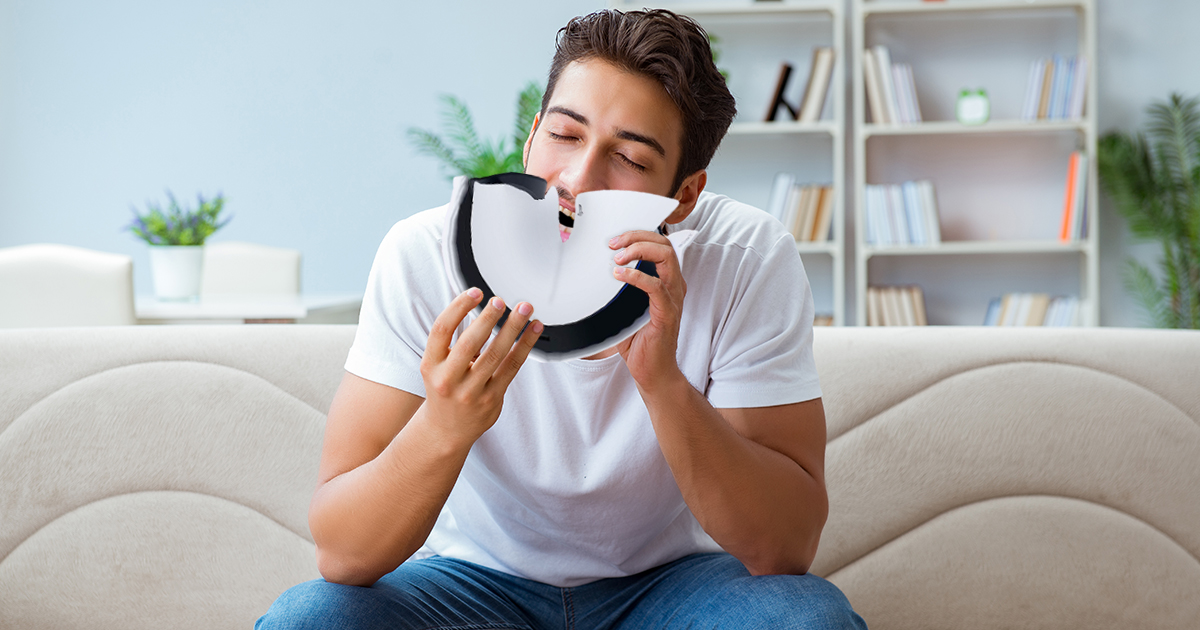 NEW YORK — Sony announced today in a press conference that they will be releasing a limited-edition foldable version of the upcoming PlayStation 5 platform designed specifically for residents of New York City.

“We know that in the hustle and bustle of life in the Big Apple, you need delicious, slightly-greasy content that you can fold and use on the go,” PlayStation CEO Jim Ryan explained. “That’s why we’re excited to be partnering with Famous Famiglia to bring you the perfect gaming experience. With, for example, Spider-Man on the PlayStation 4, we really made players feel like Spider-Man. Well if you’re playing Spider-Man: Miles Morales on the foldable PlayStation 5, you can really feel like a New Yorker. A New Yorker who’s also Spider-Man.”

The console, which folds at a 290-degree angle and comes with a stack of 100 disposable paper plates, is not playable without being plugged in, but this fact is not deterring life-long New Yorkers.

“Yeah, ya know, it don’t mattah to me if it gotta be plugged in. I can just use the outlets at da station while I wait an hour for da friggin MTA to show up. Go Mets!” shouted Antony Paglione, a 26-year-old construction worker from Bensonhurst. “Da only thing that really bothuhs me about it is dat Famiglia pizza fuggin sucks. I mean if they think dis is gonna make me eat there, den they can fuggetaboutit!”

Despite the positive reaction from New Yorkers, however, the news of the foldable PlayStation 5 was met with a unanimously negative reception from residents of Chicago, who felt Sony to be making an intentional snub against their city.

“I’ve been a fan of the PlayStation and a Chicagoan all my life, and this is really making me consider buying the Xbox Series X instead,” said 34-year-old Joshua Levin, who actually lives in Skokie. “If they’re gonna make a foldable PlayStation for those losers up in New York, the least they can do is make one for Chicago as well.”

“And I mean a nice thin tavern-style PlayStation,” he added, “not the deep-dish garbage the tourists think we’re into.”

At press time, Sony hinted that they would also be making a pizza-themed edition of the PlayStation 5, directed at St. Louis, that’s covered in Provel and “just absolute fucking dogshit.”