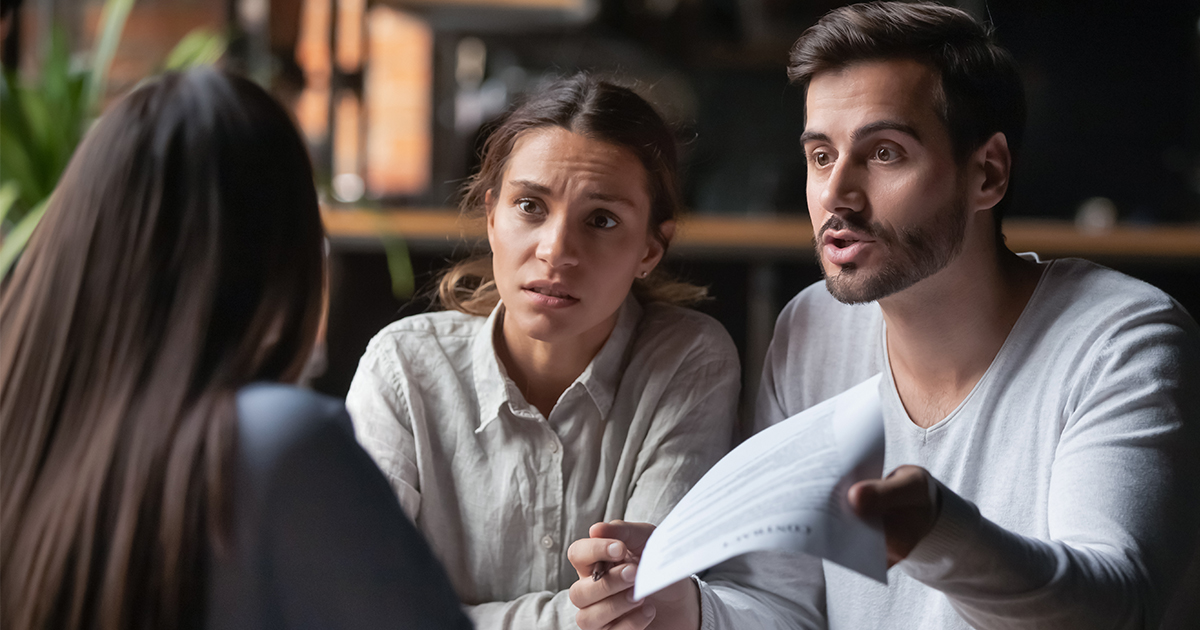 ATHENS, Ohio — A group of local tenants are reportedly disappointed by their landlord’s inability to utilize even the most basic of earth bending techniques despite his title of landlord, sources have confirmed.

“When this guy introduced himself as our ‘landlord,’ I expected him to be a badass elemental master who could manipulate the earth beneath his feet,” said tenant Mario Sanders.  “Instead, he’s just some crotchety old Hungarian dude who can’t even turn sand into plate armor or hurl boulders at his enemies. The only thing he seems to be able to do is nag me about how the rent is due on the first of the month.”

Other renters expressed similar disappointments with the so-called landlord.

“When we moved into this rental, the backyard was an absolute mess, and I foolishly thought that someone called the ‘landlord’ could handle it,” said fellow roommate Bao Pham. “Instead of powerfully striking the ground and contorting the backyard’s soil at will, he just dragged a bag of Miracle-Gro he bought at Home Depot out of the garage and started scattering it everywhere. What a disappointment.”

It soon became apparent that, not only could the landlord not bend the earth, but he had made little effort to master the other elements, either.

“The roof leaks, the AC is on the fritz, and the furnace constantly fails to ignite during the winter,” complained renter Erin Rodgers. “I was hoping he’d at least be able to bend the water away from the house instead of into my room, but all he did was put in some new shingles that haven’t really helped. Maybe the greedy bastard should try doing some money bending to resolve these issues if he can’t master the elements.”

At press time, the tenants of the building were briefly under the impression that the landlord had learned how to fire bend before realizing that one of them had just left something in the oven for too long.