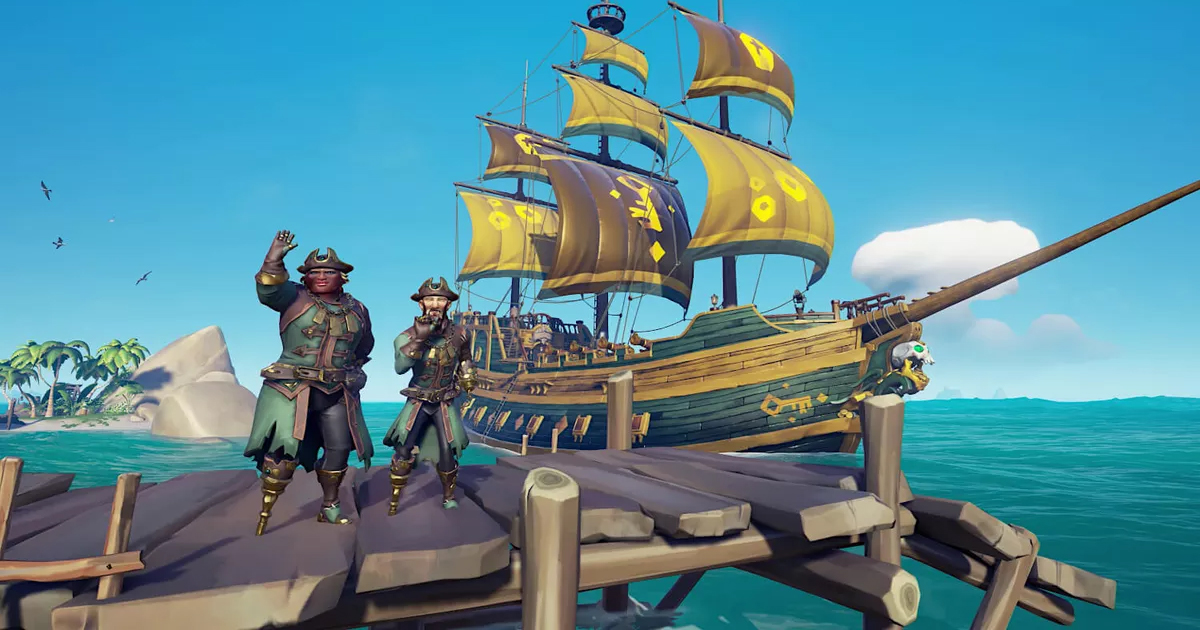 TWYCROSS, England — Over the last week, Sea of Thieves developer Rare released a new “Ship of Theseus” DLC that has implemented so many incremental changes to the game that fans are wondering if it’s technically a sequel.

“Ship of Theseus included new high-res skins of all the ships on day one, which I thought that was pretty neat and worth the price of the DLC,” said redditor u/bigoleblackbeard92. “But then on day two, they also recreated all of the quests, slightly changing the names of NPCs and objectives for each one. Then on day three, Rare completely redid the water physics of the entire game. Why did they need to do that? The water was fine! Day four was all the weapons. Day five was character models. I barely recognize this game any more, let alone my character.”

The viral thread ended in confusion as the redditor attempted to wrap their head around the dilemma presented by the DLC.

“Each day of the DLC rollout, all the developers did was change one small thing. It’s not like they updated the whole game at once or anything,” u/bigoleblackbeard92 continued. “But by the end of the week, it was basically a totally new game. It might as well have been a sequel. So, is it even the same game? If you changed everything in Sea of Thieves, would it still be Sea of Thieves? What about people? Can people change and become unrecognizable, too? I don’t know! I feel like I downloaded a DLC to my brain.”

Other comments were less inclined to comment on the philosophical nature of Rare’s update to Sea of Thieves.

“It’s obviously not a new game because it still doesn’t have enough to fucking do,” said u/masterqueef6969.