Roguelike Genre Purist Hopes Someone Will Develop a Roguelike Someday 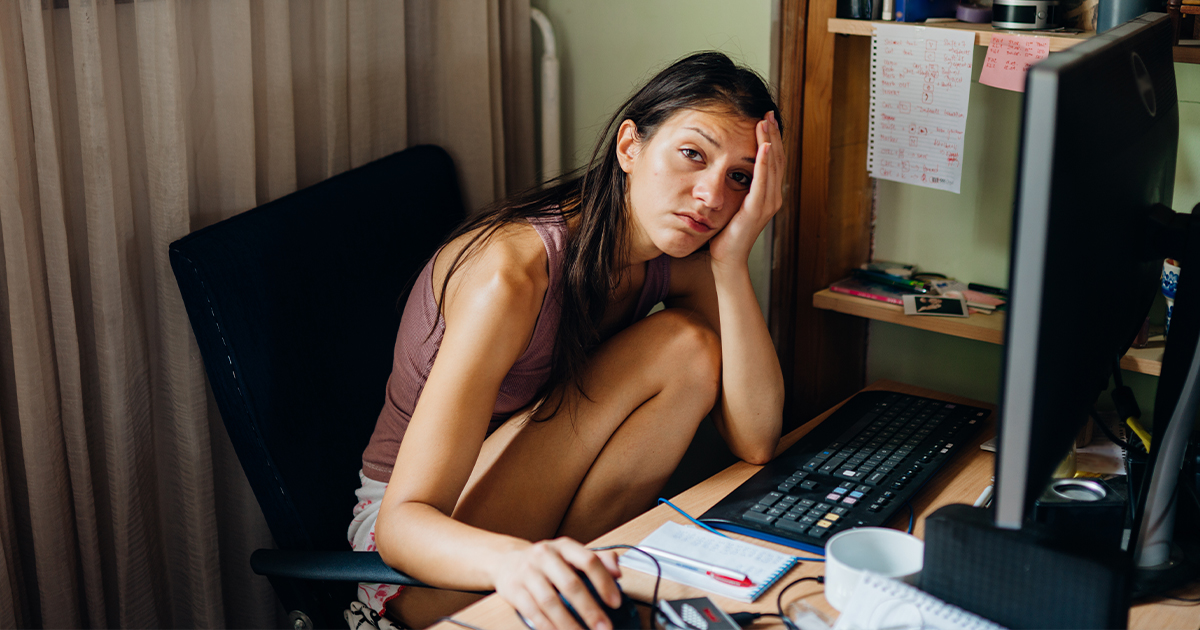 SPOKANE, Wash. — Gamer and self-proclaimed roguelike genre purist Noreen Ramirez, hot off the heels of her tenth no-hit run of the acclaimed roguelite Hades, has reportedly grown despondent over the fact that no roguelike games have actually been made yet.

“Listen, I don’t care what genre tags are on these games, but non-grid-based movement and a lack of a standard inventory system is clearly in violation of High-Value Factors IV and VII of the Berlin Interpretation,” Ramirez wrote, in the first tweet of a several-hundred tweet thread explaining the history of roguelike design principles. “As someone who truly cares about the future of this genre, I can only sit here, bide my time, and hope a true roguelike will eventually get made. Until then, I wallow.”

Ramirez went on to deride Spelunky 2’s lack of traditional RPG elements, SYNTHETIK’s inclusion of friendly units, and Enter the Gungeon’s multiple playable characters, after apparently having enough free time to play and 100% all three games in one afternoon.

“What’s all this extravagance, anyway?” Ramirez tweeted, along with a screenshot of the particle physics of the acclaimed game Noita. “When you use the term ‘roguelike’ I start expecting authentic ASCII art. But no one cares about true fans like me. There’s probably three or four hundred colors on screen right now, it’s obscene.”

In an inexplicable drive to satisfy fans like Ramirez, several roguelike developers have shifted the direction of their game design to account for the impossibly high bar of genre purity that no game in history has yet cleared.

“The shopkeeper’s interface was probably five months of work, but roguelikes apparently don’t have multiple modes of interacting, so that had to go,” said Kenta Yamada, the sole indie developer of the upcoming roguelike and/or roguelite Atomic Seat on Steam Early Access. “I had to cut the entire volunteer art team loose because they couldn’t hard-code an ASCII grid into Unreal 4. Oh, and she said the tribute to my childhood dog was against design principle, for reasons I still don’t really understand. B-but at least I’ll get the sale, right? And that means I’ll make the first true roguelike, right?”

At press time, Ramirez had published another hundred-tweet thread reasoning that a consistent story and the predictable pre-generated rooms in the second half technically make Rogue a roguelite.