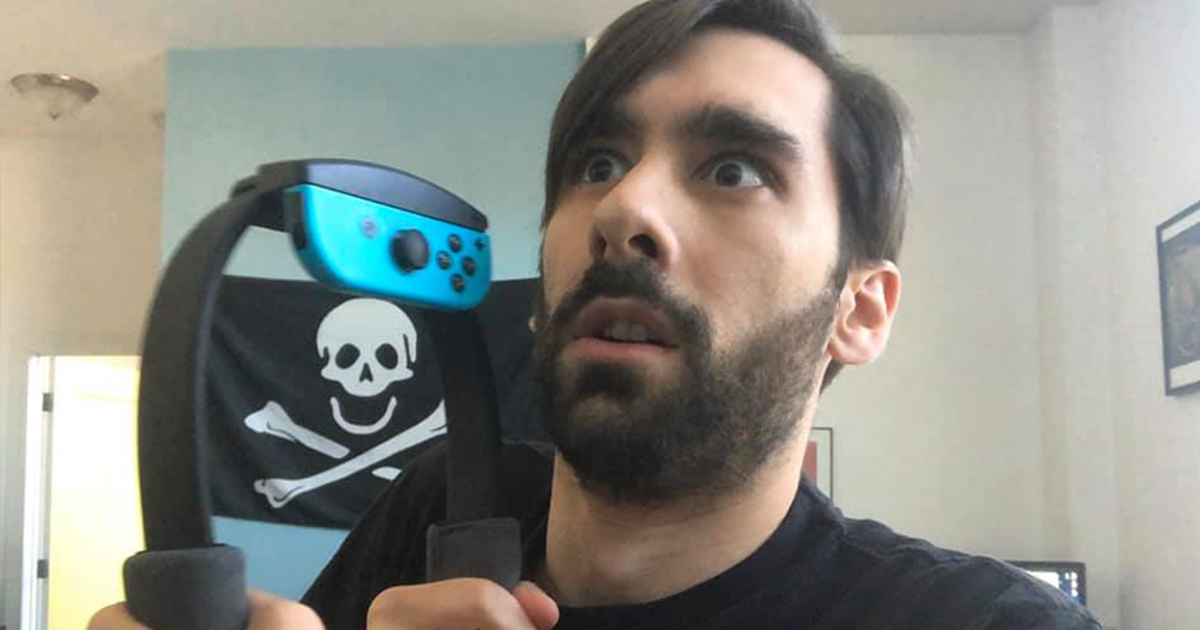 NEW YORK — Feeling a profound sense of dismay knowing that his effort had been wasted, a dedicated player of the Nintendo Switch fitness game Ring FIt Adventure was disappointed today after he accidentally read a spoiler confirming the fact that the body that he’s been leveling up this whole time will die in a cutscene later on, sources confirmed.

“What? You’ve gotta be kidding me,” said player Lucas Strauss, who was both disappointed by the news and upset to have a crucial endgame moment spoiled for him. “You’re telling me that even though my body just hit level 73 that it’s going to die in an unskippable hospital cutscene and there’s nothing I can do to stop it? This is bullshit!”

“I guess I just spent all of those hours maxing out my abs for nothing,” Strauss added bitterly.

According to those close to Strauss, the news of his body’s unavoidable death was particularly painful to accept because of his attachment to it.

“My body is so integral to the game’s story, I can’t imagine why they would want to kill it off. It’s got all of these high-level workout routines, hopes, fears, and memories, and those are all going to just go away? That’s such bullshit. Plus, there aren’t even any other playable characters in my party, who’s left afterwards? Just the talking ring? What sense does that make? I knew I should have picked up a different RPG. What a waste of time.”

At press time, Strauss had reportedly created a GameFAQs account to ask the Ring Fit Adventure community if anyone had discovered a way to cheat death.