Report: Yeah, I Dunno, There’s a Bunch of New Video Games Coming Out 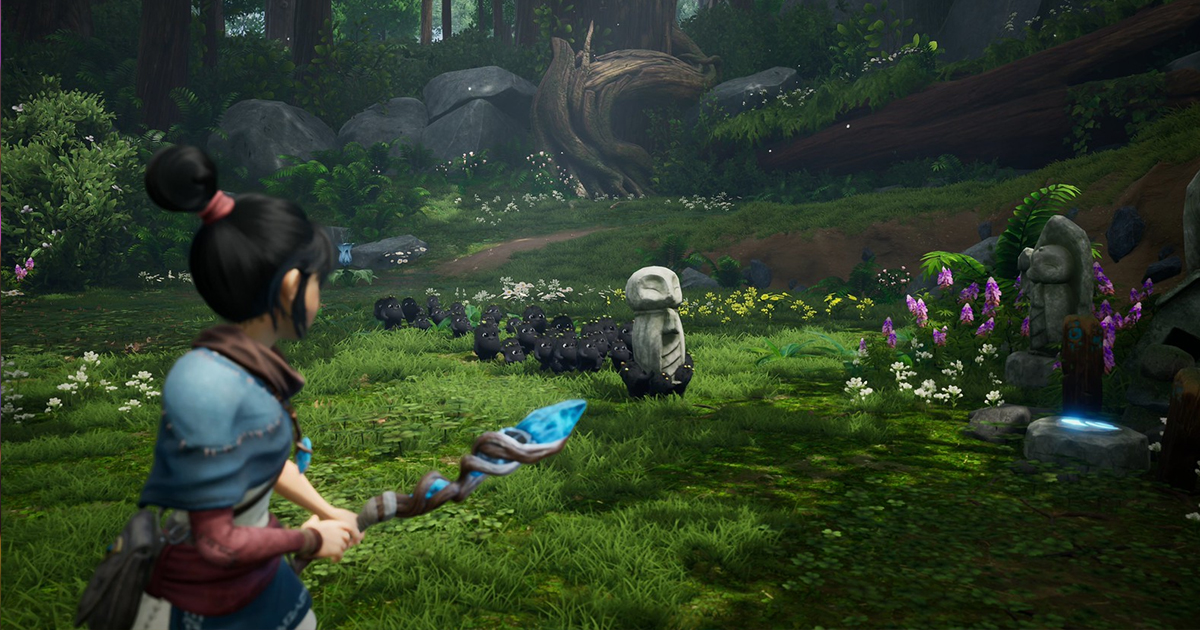 NEW YORK — Those who have watched Sony’s PS5 – The Future of Gaming Show are reporting that, I don’t know, there’s like a bunch of new games coming out or whatever.

The reveal featured numerous trailers and clips from games such as Ratchet & Clank, Spider-Man, and Horizon: Zero Dawn, I think, but I went to the bathroom for a little bit. Excitement for these upcoming titles is high despite that,it’s just like a bunch more games. Kinda the same shit as always, I guess.

“The reveal showcased a lot of new games. Or at least I think they were games, they could very well have been trailers for animated short films. Like that one about the robot who sees a cat and then goes to the moon. Not sure that’s a game,” said Jeremy Kaplowitz, the person writing this report. “I wasn’t really paying attention the entire time because I was trying to think of snarky tweets, but I’m pretty sure there were at least two trailers that prominently featured robots or aliens as a metaphor for systemic oppression. Hopefully they pull that off well.”

“Maybe I secretly hate video games,” he added, speaking to no one in particular. “There was a time in my life when I was excited to live in a virtual world, controlling any character that isn’t myself. Now I get irrationally upset watching a guy eat a sentient strawberry and having his hand turn into two strawberries. They showed us that like we were supposed to understand what we were looking at. I fully get that the level of upset I am is unhealthy and strange, but like, I don’t know, I gotta write about this?”

The livestream further shocked viewers with a reveal of the design of the PlayStation 5, which, to be honest, looks how you would expect a PlayStation 5 to look.