Report: Rule Going Into Effect From Now On 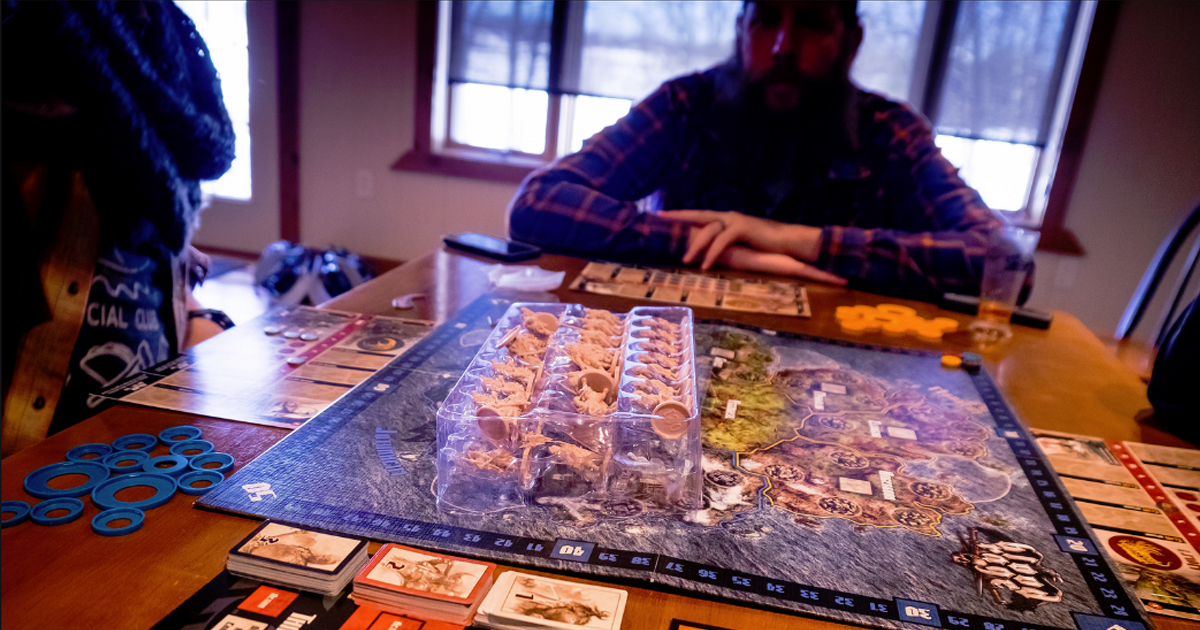 ROCHESTER, N.Y. — A local game night was abruptly interrupted by the discovery that the group had been playing the board game Blood Rage without following a crucial rule for the entirety of the night, which will now be adhered to going forward.

“This whole time we thought that we earned Glory points when souls were released from Valhalla but it turns out that the rules state that this only happens when you play Loki upgrade cards,” Brian Smith, one of the players adversely affected by the sudden change, told reporters. “Now Lisa is saying that we’re going to play ‘the right way’ going forward. Fuck, that wrecks my whole war plan.”

The decision to play by the recently discovered rule was not taken lightly with the aforementioned Lisa Riley, the game owner, taking full responsibility for the repercussions.

“My bad guys. I can’t believe I didn’t remember that’s how Valhalla worked, though I did think it was weird when Brian and I got tons of Glory by suiciding our viking clans,” Riley said. “I just chalked that up to a theming issue. But now that we know that it’s wrong, the only fair thing to do is make a sudden change that screws over some of us and elevates the rest, like we are playing a real life version of Mario Party.”

While some players have accepted this ruling without issue, others are not satisfied.

“I thought we should keep playing as we had been, at least until the next Ragnarok phase,” stated Denny Lorenz. “I set myself up to get butchered because I thought it’d put me ahead, but now I’m not going to have any warriors on the board to contest Yggdrasil in the next age. This is bullshit and you should know it is taking all my strength not to make a misogynistic comment toward Lisa and really blow this shitshow of a game night up.”

Reporters learned that scores would not be adjusted for those who already benefited from the initial confusion, because it would, “take too long to figure out.”