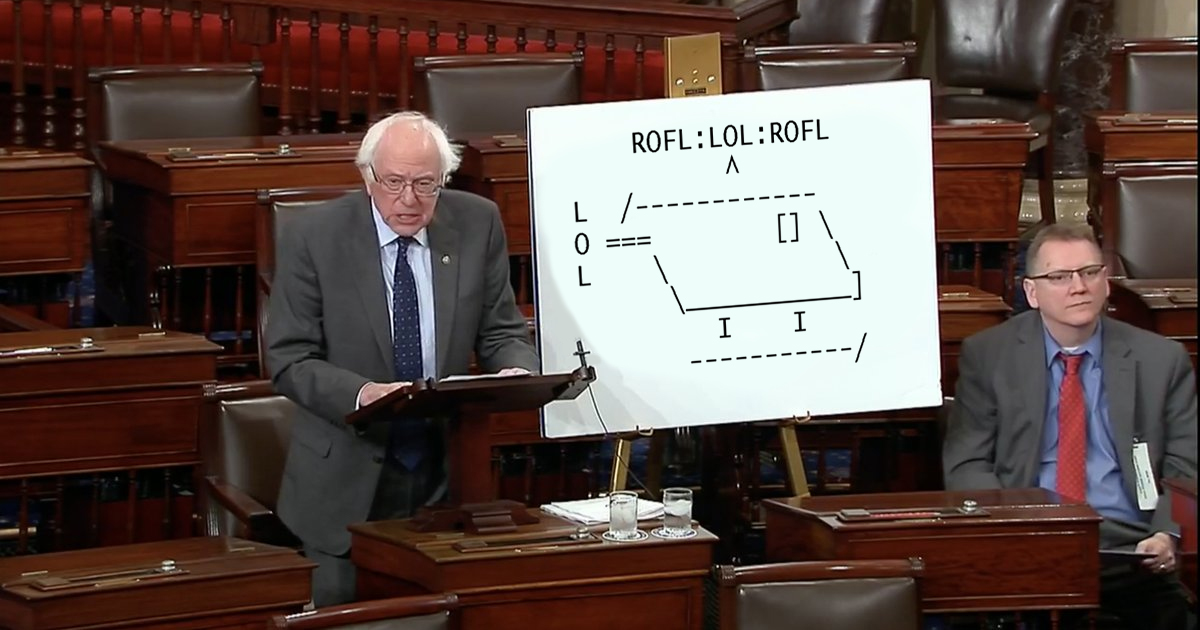 WASHINGTON — A shocking new investigation into U.S. military spending has revealed that the Pentagon is still pouring billions of dollars into the decades-old ROFLcopter program, despite the model being both outdated and unfit for combat.

“When we first started the ROFLcopter program, the goal of the US military was to make sure that all the Iraqi base are belong to us,” said retired U.S. general David Petraeus. “To that end, it  was imperative that we had a helicopter that was capable of going SOI SOI SOI SOI. Quite frankly, any criticisms of the military budget during that time makes me LMFAO.”

While ROFLcopters saw action in the early stages of both the Afghanistan and Iraq war, they were phased out of combat after a series of accidents, mostly stemming from the unstable aerodynamics of the unique “LOL” shaped tail rotor.

Despite the fact the ROFLcopter hasn’t seen combat since the Iraq War troop surge in 2007, The Pentagon is still funding research and production of new models. This has led to outrage among Democrat members of Congress, who are calling the program a “boondoggle” and an “epic fail.”

This isn’t the first time that the Pentagon has spent taxpayer dollars on unreliable meme vehicles. In the 1940’s and 50s, millions were invested into developing Happy Plane, which was designed to be able to “kill you and everyone you love.” However, the program was scrapped after the scouter said that the plane’s power level was under 9000.

The Pentagon says that in response to the outcry following the investigation, it plans on shifting the money from the ROFLcopter program into other spaces within its R&D division.

“America needs to stay on the cutting edge of meme technology,” the Pentagon said in a written statement. “That is why we will be investing over $800 million dollars next year on developing a new line of Apache Attack Helicopters for our more transphobic soldiers to have a second joke on the battlefield.”