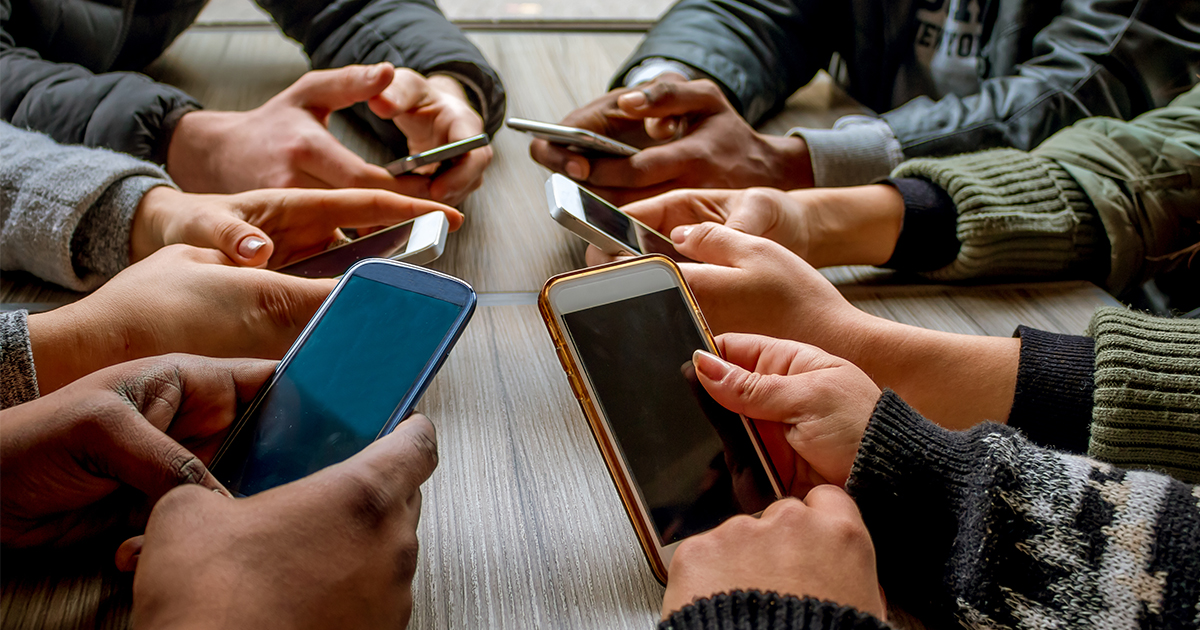 CHICAGO — A local 20-person group chat was reportedly much less enjoyable in person, according to sources familiar with the face-to-face meeting earlier this month.

“An abject failure,” Alexa Davis, founder of the Facebook Messenger group, said. “Who would’ve thought a 20-person stream-of-consciousness clusterfuck I created while blacked out on tequila could end so badly? The chat is a dumpster fire of Hide the Pain Harold memes and eggplant emojis, but I thought it’d be nice for us to hang in person. I’ve never been more wrong in my entire life.”

The messenger group, which has been named “Tina Archfey’s Dick Emporium” for at least the past ten seconds, contains 19 of Davis’s closest friends — including Todd Washburn.

“I almost got blinded when a paper airplane made from a printed picture of Shaggy hit me in the eye — which wasn’t cool at all because that meme sucks,” Washburn said. “My boy Andrew was trying to make a pho date with Janice, but they got swept away by a flood of people chanting the date of their band’s next show.”

“Now, excuse me, I need to print out a picture of Squidward and put the quote ‘We are each our own devil, and we make this world our hell’ by Oscar Wilde on it and march around the living room to express my general discontent.”

“It never gets easier to see this happen to young folks,” Chicago Police Captain David Brooks said. “Sure, group chats sound like a fun, easy way to stay in touch, but the convenience comes with a price. There are the multiple overlapping conversations that are impossible to follow. The randomly changing nicknames and tiny pictures make it impossible to track who’s who. Don’t get me started on the political arguments now that the Democratic candidates are announcing. Why you would invite that into your home is beyond me.”

“Yep, looks like we’ll be cleaning Navy Seal copypastas out of here for the next month.”