Powerful, Strategic Deck Decimated by Opponent’s ‘Have a Lot of Monsters’ Strategy 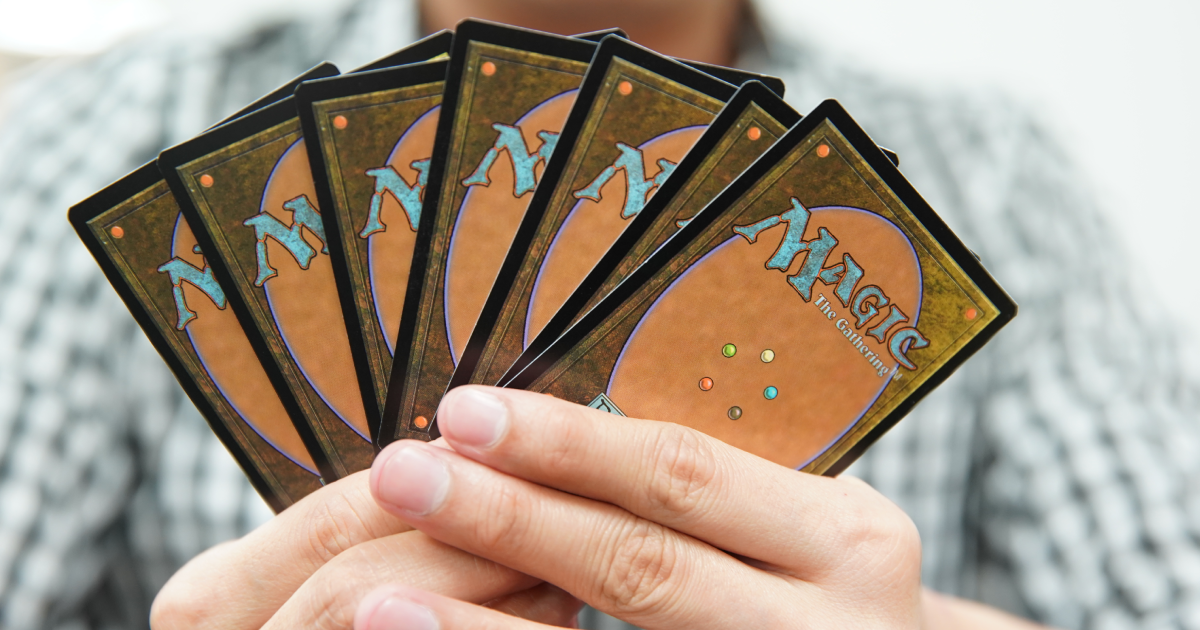 NASHVILLE — A weekly Magic: The Gathering tournament at local shop Boards & Swords featured a shocking first round upset, as a carefully crafted deck was no match for a deck that just had a ton of monsters in it.

“I don’t know what happened, I’ve spent months on this thing,” said Jake Shell, following two swift defeats to relative newcomer Henry Campbell’s deck that had a bunch of creatures in it. “I thought I finally had the perfect blend of spells and high volume enchantments that could tear any sensible deck apart. I even posted it on a few forums and everyone agreed that it was a sound deck that would probably win and would almost certainly be no fun to play!”

The carefully constructed and workshopped deck fell short of expectations in its debut was destroyed by Campbell’s collection of creatures chosen because they “look cool.”

“Oh, I just like the art for the goblin cards the best so I picked a bunch of those,” said Campbell, who has been playing the game casually with some friends for the last few weeks. “I looked through my buddy Jason’s cards on the way here and put a few more in that seemed neat and were all the same color. Seems to have worked okay. Is that guy that freaked out okay, by the way?”

Those watching the one sided victory marveled at Campbell’s expert deck construction and strategy.

“It was incredible,” said Mizzy Lozano, a regular at the weekly contest. “No matter what convoluted combo Jake was trying to set up, that Henry kid would just play a creature or two and then he would attack with them and do damage and then he won. It was masterful, I still can’t believe what I just saw.”

Campbell went on to win the tournament, his second time in as many weeks, after dethroning longtime champion Shelly Langley’s Ramp deck last week with a counter spell deck he didn’t fully understand.