Podcaster Undergoes Risky Surgery to be Able to Naturally Speak at 1.5x Speed 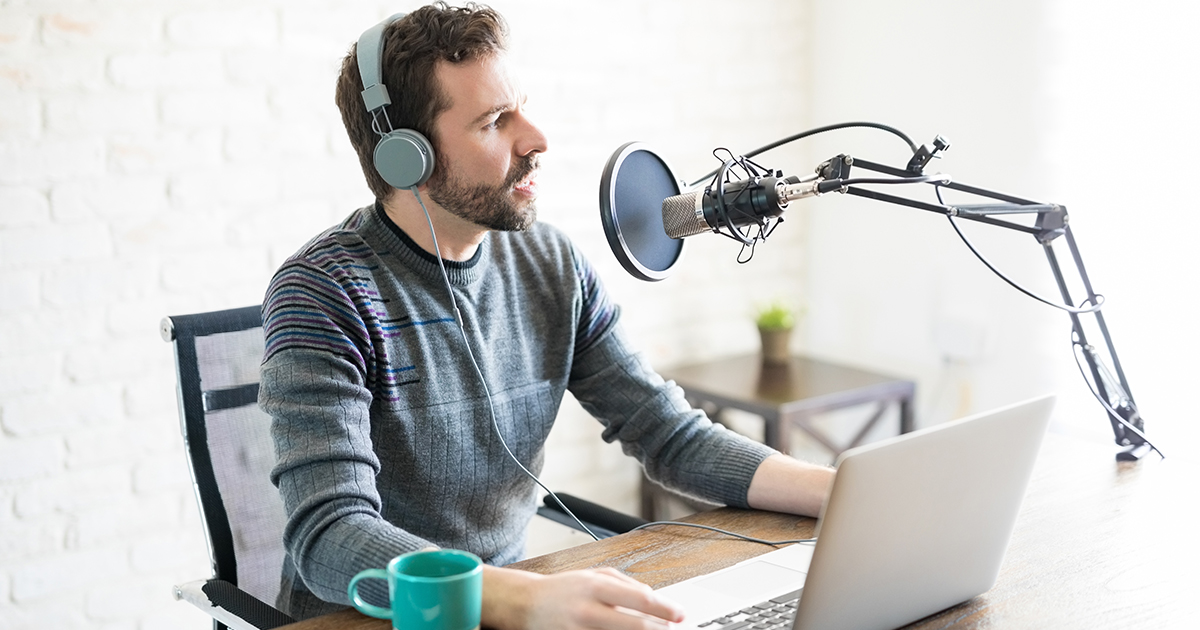 SANDY, Utah — Local podcast host James Brandt recently underwent a risky surgery to speed up his voice to 1.5x its speed in an attempt to gain an edge over his competition.

“The thought behind the procedure is a simple one,” Brandt said, at one and a half times the speed of normal speech. “A lot of people already listen to their podcasts at 1.5x speed, so if I can go ahead and speed things up for them, that will draw them to my show, ‘Stuff You Wish You Could Forget.’ The procedure itself was designed to make my vocal cords vibrate faster to make 1.5x speed my normal speed, so I can maintain consistency and pace even during grueling multi hour recording sessions.”

Mick Ghortner, Brandt’s creative collaborator and frequent guest, was less optimistic about the impact Brandt’s enhanced elocution would have on recording and listenership.

“Do you have any idea how fucking unsettling it’s going to be to listen to a normal voice try to converse and keep up with someone talking at 1.5x speed at all times?” Ghortner asked. “And it’s even worse in person; it’s just fast enough to be eerie but not quite fast enough to be obviously fake.”

“Not to mention if a listener tried to speed up the show to make up for the disparity, they’d just be faced with a 1.5x voice trying to keep up with one going like four and a half times faster than normal,” he added.

Dr. Julius Macleod, the surgeon who performed the procedure on Brandt, views the podcaster as the vanguard of a new wave in the industry.

“Maybe some people would find it unethical to stretch and tighten a man’s vocal cords so he can speak faster for his biweekly internet radio show,” he said. “But I believe the paradigm shift this will bring about will represent a net gain for society. Think of how much more free time we will all have to do something other than listen to podcasts when this procedure becomes industry standard.”

At press time, Brandt was proving Macleod’s thesis by using his newfound speed and free time between recordings to branch out, accepting an invitation to become the new Micro Machines Man.