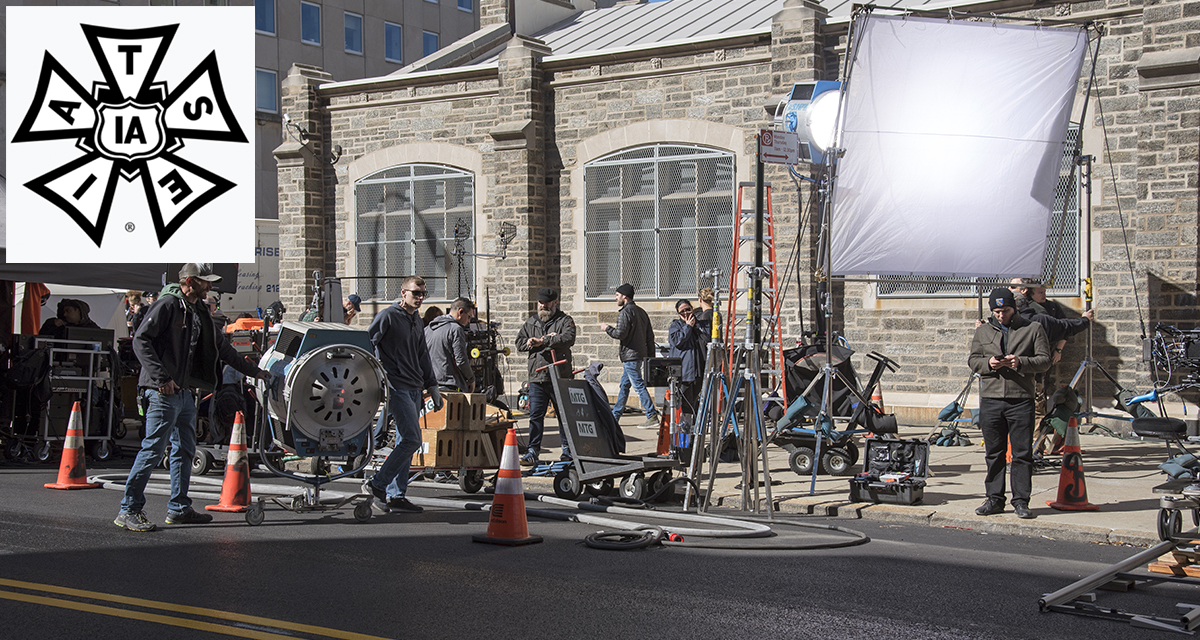 LOS ANGELES — The International Alliance of Theatrical Stage Employees are preparing to strike to combat wildly unfair and unsafe working conditions which prompted film studios to raise the amount of valuable experience offered to interns and low-level workers by as much as fifty percent.

“This strike threat has really opened our eyes to the hardships our workers endure and made us take a hard look at the human side of movie making,” said Carol Lombardini, president of the Alliance of Motion Picture and Television Producers. “Any executive in Hollywood knows that money isn’t everything, so in lieu of pay raises and more reasonable work hours we are prepared to increase the amount of experience our valuable PAs receive. This will give even the lowest level workers the ability to make up to 120 experience a week. I wish I had this same sort of opportunity when I was climbing the ladder, you simply can’t put a price tag on the privilege of working in this wonderful industry.”

IATSE representatives across the country admit to being insulted by the offer.

“My rent is $1,500 a month and last I checked my landlord still doesn’t accept ‘experience’ as a payment. She wants cash or a check, and even though I’m working 90 hours a week I’m still barely able to afford to live in this town,” said veteran grip Chris Stand. “A fifty percent raise in imaginary value isn’t going to help me. My kids are almost through high school, and I barely have enough industry exposure saved to pay for their first year of college.”

The AMPTP has yet to make any official offer to address union concerns, which also include extremely long hours, but sources say the AMPTP is considering solutions internally.

“Some are trying to unfairly paint us producers as elitist or out-of-touch, but we make every effort to consider the needs of the common worker,” said Cecily Van Grieff, an AMPTP executive, speaking through her full-sensory VR headset from her platinum yacht floating in a secret sixth ocean. “And while we understand that long hours may be taxing, we need workers to do their part to be rested and present, like using their private helicopters to cut down on commute time or their anti-gravity sleep chambers to optimize sleep.”

If a deal is not struck, the strike will commence on Monday, assuming tired IATSE members still have the use of all their muscles to hold up picket signs.