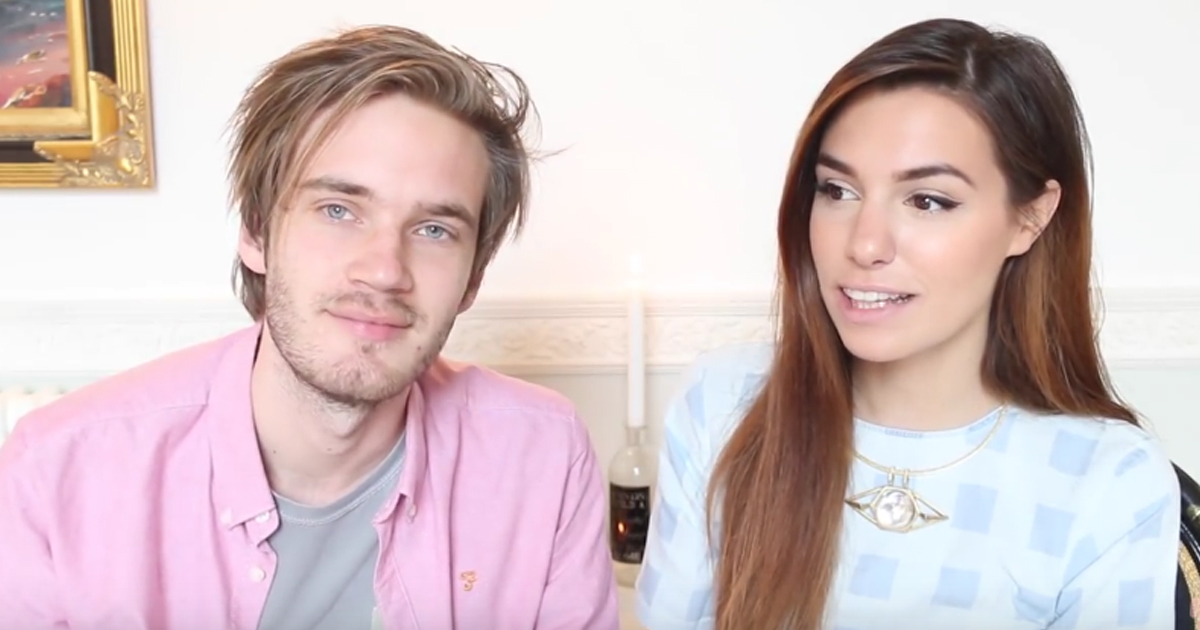 BRIGHTON, U.K. — In a small ceremony in front of close friends and family, Felix Kjellberg, more famously known by the online moniker “PewDiePie,” and his long-time romantic partner Marzia Bisognin officially become husband and wife in the eyes of God and Twitch after exchanging slurs in front of a priest.

“Ever since I was a little PewDiePie, I dreamed of being at the altar with my bride-to-be and telling her my favorite slur that will bond us in love and bigotry until death or YouTube demonetization do us part,” Kjellberg  said to assembled press outside the church after exiting the private ceremony.

According to close sources, the couple walked down the aisle with parents while a full band played “Zip-a-Dee-Doo-Dah” from Disney’s 1946 Song of the South, once criticized for being “one of Hollywood’s most resiliently offensive racist texts.”

“I know my Bro Army will understand that none of this is racist at all, considering that I am from Sweden where the context is just totally different,” Kjellberg explained. “I don’t even know what racism is! There are, thankfully, no black people in this country, so I have no idea how to offend one.”

The happy couple then hopped in a car that said “Just Married” and sped off with various cans and bottles dangling by string behind the vehicle.

At press time, PewDiePie and his wife were soon forced to apologize when it was revealed that one of the containers was an Aunt Jemima syrup bottle that unfortunately had string tied around the neck of the bottle.