Opinion: Who the Hell Would Want to Watch Someone Else Play a Sport? 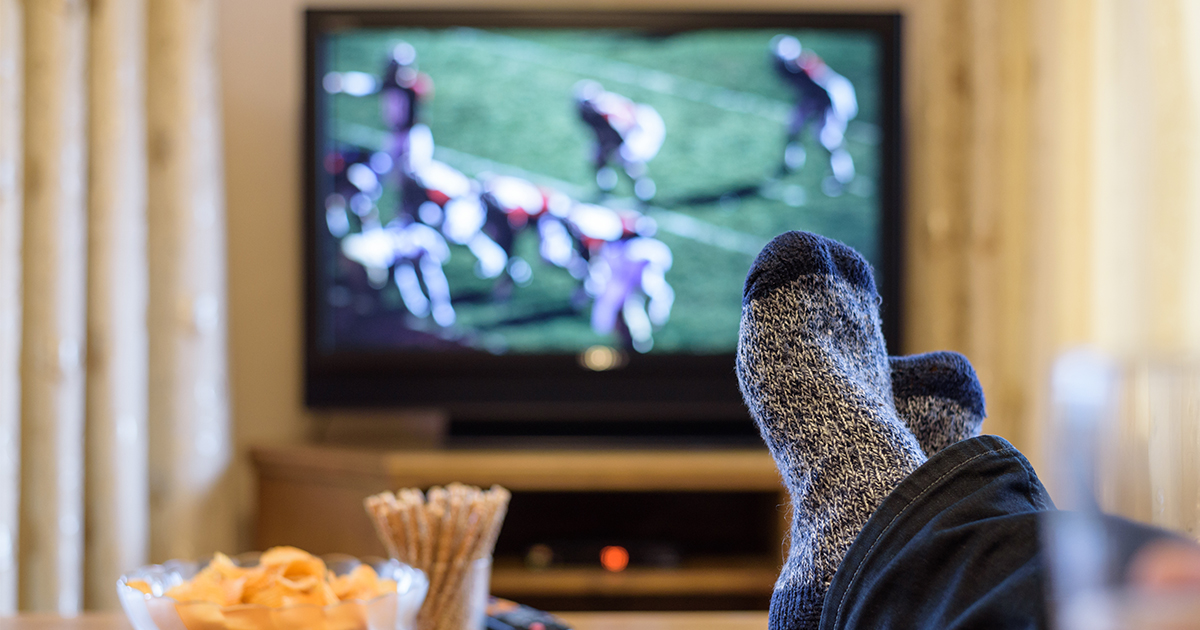 I’m just hearing about this and I’m totally confused — people apparently watch other people play sports on live streams from their computers, TVs, and even phones. What?! Who the hell would want to do that?

It just seems totally bizarre to me that you would want to watch someone else play a sport when you can just go do it yourself. Like watching baseball? Go buy a glove. Like watching tennis? Pick up a racket! To me, there’s nothing stranger and lonelier than sitting around your computer watching a bunch of grown men or women… just play a game. Go outside!

I know a lot of people say they’re into it for the player’s skill, but I’ve tried watching a bunch of different sports and the skill-level seems totally arbitrary. All these athletes do is move one or two body parts in the same way over and over again! I turned on ESPN the other day and caught some of the Soccer World Cup and it was a pretty close game. USA ended up winning 4-3. Cool, I guess. Then just yesterday I watched my six-year-old niece play a soccer game with her friends in her backyard and it was almost identical: her team won 4-3. Despite the gameplay being nearly interchangeable, the game I watched yesterday was far more rewarding because I spent it with my family. I wasn’t just watching some random stranger on my computer play soccer with his friends and family.

And I know a lot of people who claim they watch sports for the “personalities,” but that’s even stranger! Sports are games for children, meant to be played in schoolyards and parking lots. What the hell you are you doing following a grown-ass adult playing a game for little kids because they’re “funny?” I don’t know, I just find the whole thing a little weird and a little sad! Whether you’re totally engaged or you just have it on in the background while you do something else, it’s just insane to me that you would want to have, I dunno, a hockey game on, when you could watch a real TV show.

At the end of the day, people can spend their free time however they want. All I’m saying is that I don’t get it at all. No matter how many times people explain the “appeal,” it will never make sense to me that someone would want to just watch a stranger play a sport that they could go play themselves whenever they want.