Opinion: We Must Make S the First and Most Powerful Letter in the Alphabet 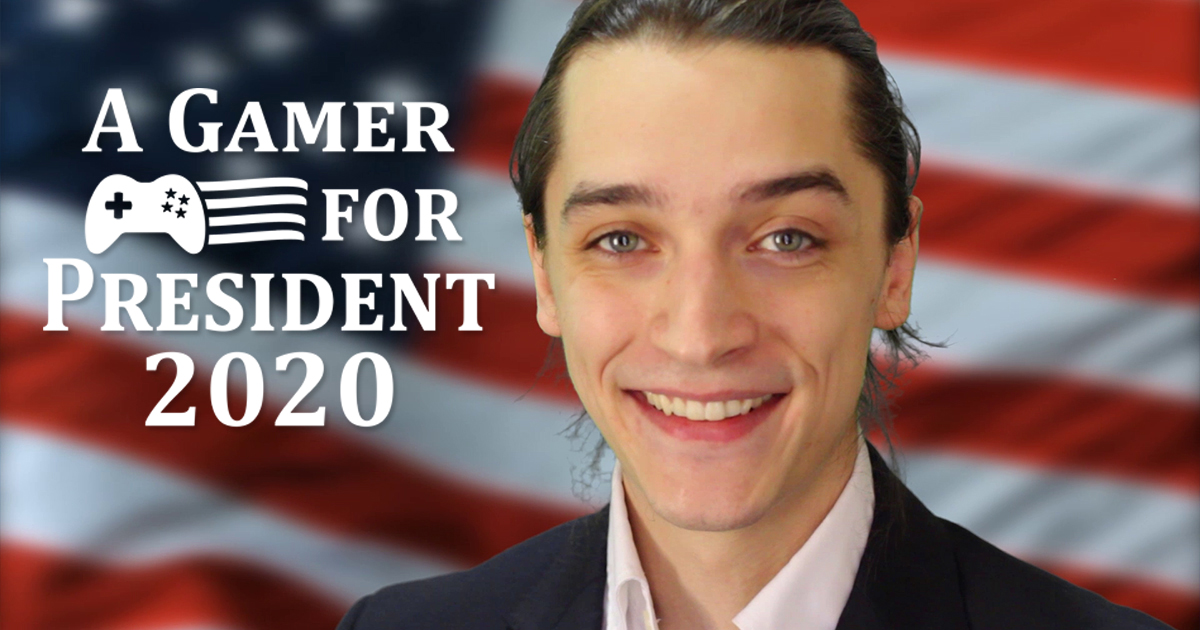 For any non-gamer allies who are unfamiliar with our terminology, here’s a quick rundown: gamers have developed a more advanced sorting of the alphabet that we call “tier lists.” These tier lists are identical to your normie English Alphabet except that it recognizes S for its immense power, placing it on its rightful throne atop of the weaker letters. When necessary, Gamers give S even more power by creating higher and higher tiers with additional S’s such as SS and SSS.

As a nation, we are not harnessing the full power of our letters — and as we all know, letters make up words, words make up sentences, and sentences make up actions. As a result, changing our alphabet to better match tier lists would have a direct impact on the actions of our great nation. This is why we need a Gamer President so desperately; we need someone who can look beyond the phony politics of Democrats and Republicans and find the advanced strats and cheats to heal our people.

Support Ace’s campaign by coming to our campaign rally in New York City on September 29th. 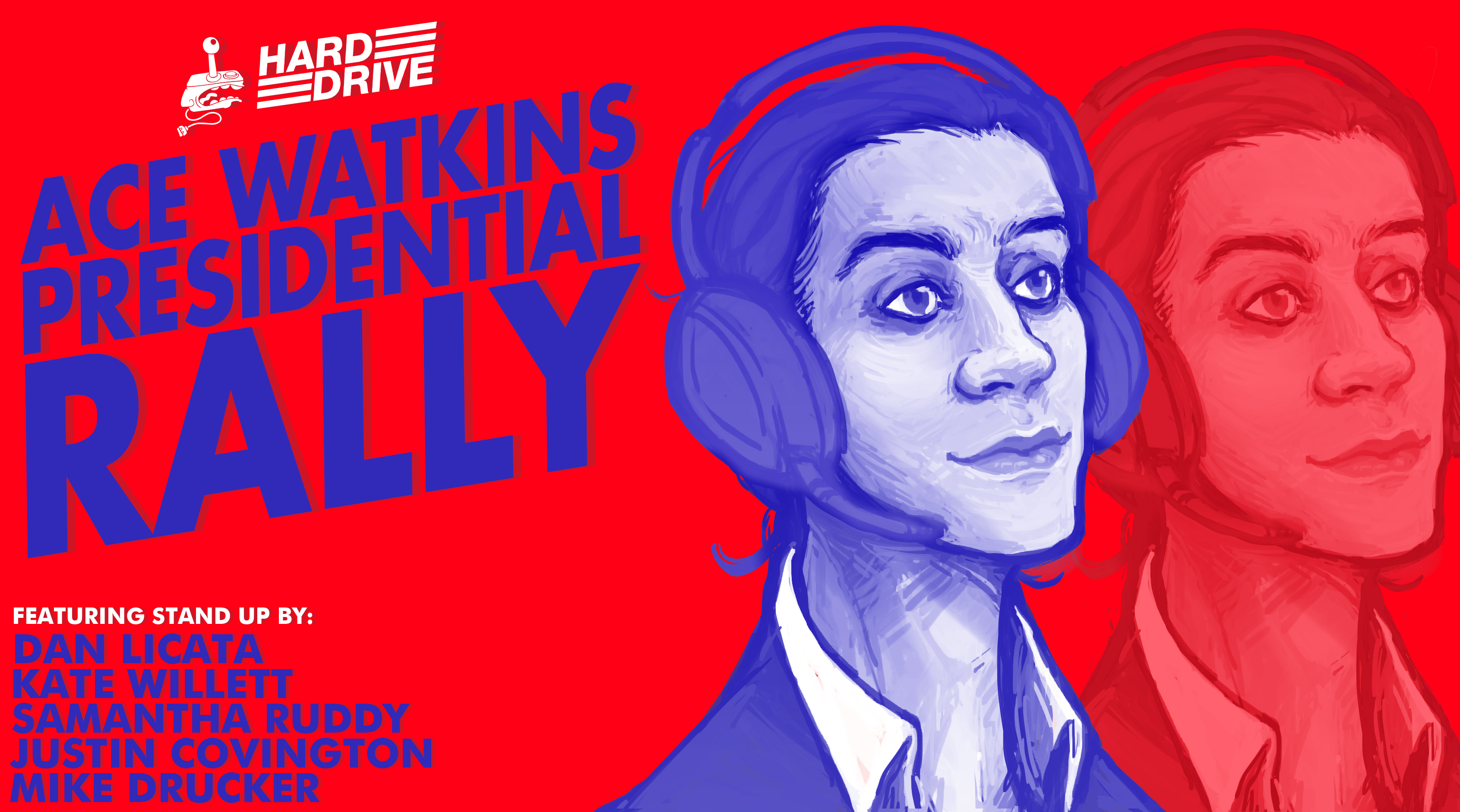 Written by Ace Watkins with contributions from Jeremy Kaplowitz.