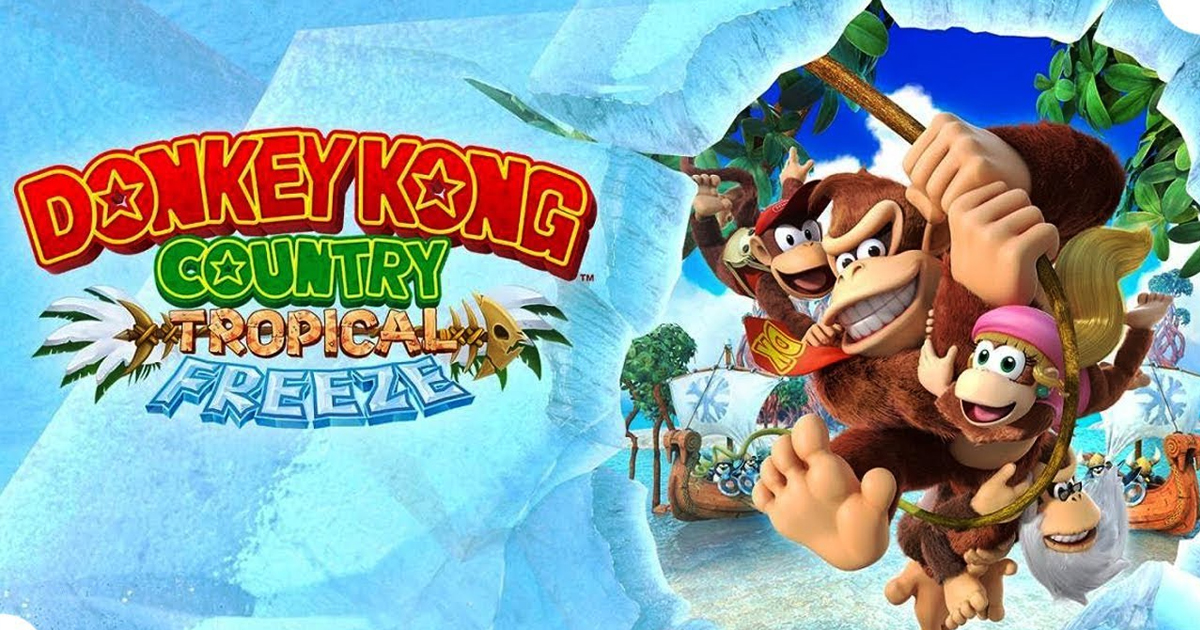 KYOTO, Japan — In an effort to quickly come to a decision on an urgent matter, high-ranking employees of Nintendo held a 12 hour meeting to decide if they can survive selling the Nintendo Switch game Donkey Kong Country: Tropical Freeze for less than $60, sources have confirmed.

“Nintendo simply cannot afford to sell Donkey Kong Country: Tropical Freeze for any less than its original price of $60,” argued Nintendo President Shuntaro Furukawa, explaining that lowering the price of the one-year-old port of a six-year-old Wii U game would completely decimate the company’s profit margins and lead to eventual bankruptcy.

“Tropical Freeze is one of the freshest and most exciting games currently on the Nintendo Switch, and its price tag reflects that,” Furukawa continued. “To charge $50 or even $40 for this game would be practically giving it away for free. Our current sales strategy hinges on the continued success. This is consistent with our sales strategy for Mario Kart 8 Deluxe, Splatoon 2, and of course, Arms, one of the most important $60 titles in the Nintendo Switch library.”

Despite suggestions by his staff that the game could afford to be sold at a discount, at press time Furukawa made a compelling point that the Switch version of Tropical Freeze includes Funky Kong, which is worth like $20 right there.