Nintendo Confirms Dry Bones is Uncircumcised for Some Reason 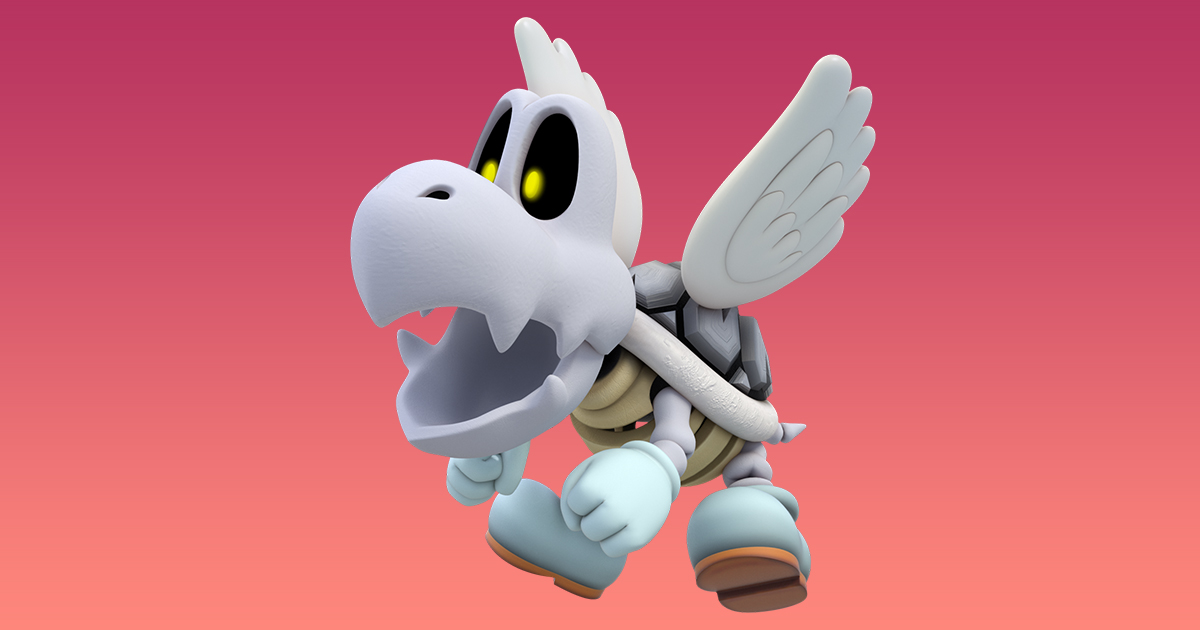 “Before we discuss Hyrule Warriors, I’d like to say one thing,” Furukawa told the reporter. “You know Dry Bones, the delightful skeleton koopa from Super Mario Bros. that falls apart when you jump on him? His penis was not altered in any way at birth. The whole thing is still in one piece. I hope this clears up any confusion fans have had over the past three decades.”

Furukawa tried to turn the conversation back to Hyrule Warriors: Age of Calamity, but Famitsu reporter Matsuo Totoya pressed Furukawa further, seemingly baffled by the implication that Dry Bones has foreskin at all.

“Wait, wait, let’s back up,” a bewildered Totoya responded. “Mr. Furukawa, Dry Bones is a skeleton koopa, is he not? By his very nature, he has no skin at all. I would believe that a living koopa would still have their foreskin intact, but surely Dry Bones’ penis is just one big bone.”

The two went on to have a long discussion about the mechanics of koopa anatomy. At one point, Furukawa explained that doctors originally tried to circumcise Dry Bones when he was born, but his foreskin immediately reformed onto his body a few seconds after being removed.

“This is only partially true,” said Dry Bones creator Shigeru Miyamoto when asked for confirmation. “Dry Bones was first introduced in Super Mario Bros. 3, which we all know is actually a play. So it is more accurate to say that the actor portraying Dry Bones in that game is uncircumcised, you see? The Dry Bones in Mario Tennis Aces has been cut.”

When asked if the announcement is at all related to Nintendo’s previous comments that Waluigi is uncircumcised, Miyamoto declined to respond, noting that no one in the company gives a shit about Waluigi anymore and were all in on Dry Bones now.