Nintendo Announces All Mario to be Paper by 2025 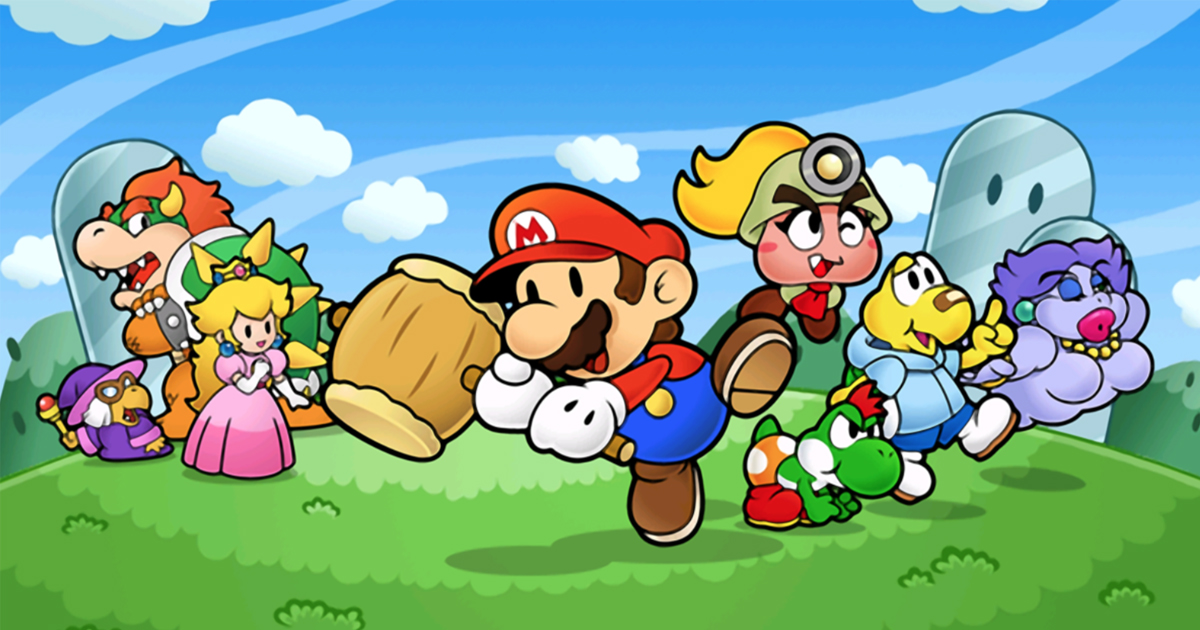 KYOTO, Japan — In an effort to combat the upcoming environmental changes expected to take place in the Mushroom Kingdom, Nintendo announced today that all Mario games released after 2025 will be set entirely in the Paper Mario series.

“For too long we’ve wasted precious finite resources on fully three dimensional Mario games,” said Shigeru Miyamoto in a surprise Nintendo Direct video streamed earlier this morning. “We don’t believe this model is sustainable for much longer, especially with the expected rising of water levels in all of our beloved classic Mario levels. We must do what we can to sustain the entire kingdom and get rid of our reliance on more costly and draining elements such as space travel and fully rendered character models.”

In addition to preserving the lifestyles of the inhabitants of the Mushroom Kingdom, the transition will also ease the resources spent on the actual production of the games themselves, it was reported.

“We spend a lot of computing power and man hours making the fully realized worlds of Galaxy and Odyssey,” said Nintendo of America president Doug Bowser later in the presentation. “Anyone that’s played one of the last few Paper Mario games can tell you that we tend to use a lot less resources and manpower on these. This switch to Paper should really cut down on our carbon footprint, and carry the Mario franchise into a less exciting, but sustainable future.”

The announcement was met with mixed reactions across the Nintendo fan community.

“I mean, if it’s what’s best for the open world environment, then I guess that’s fine,” said Sidney Blanchard, a long time Nintendo fan. “Those games are kinda fun and all, but they’re just not quite the same as the ones I grew up playing. Maybe they’ll figure out how to make them better over time though, and more like a real Mario game.”

At the conclusion of the Nintendo Direct, Bowser also revealed that the long awaited next entry in the Super Mario Kart franchise will exclusively feature pedal bikes.