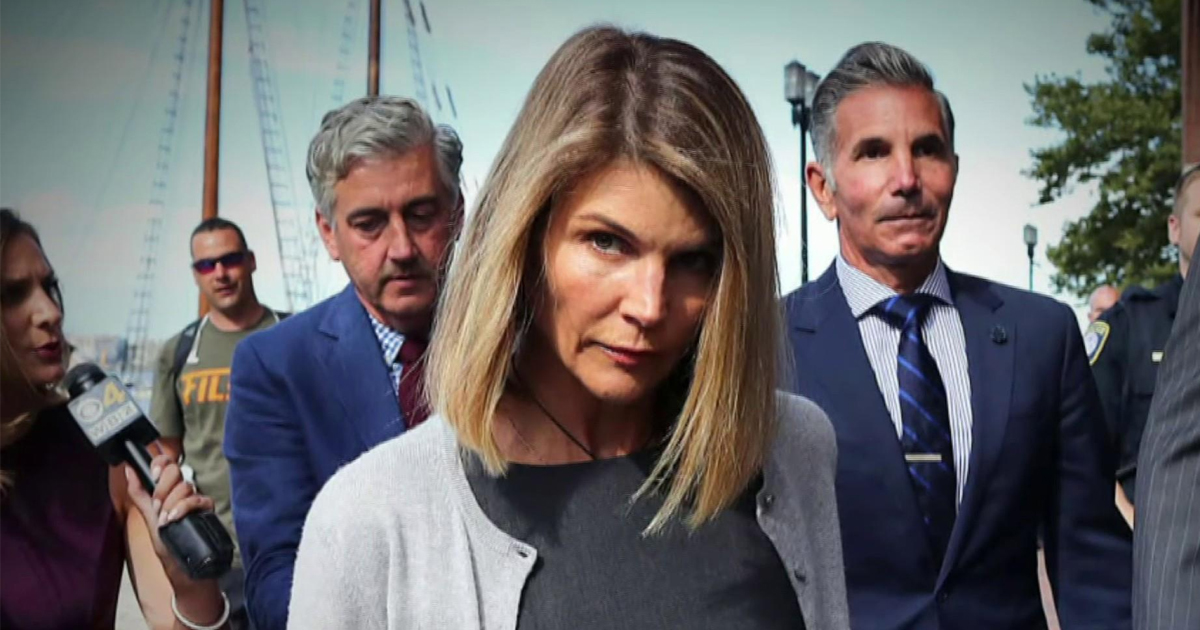 DUBLIN, Calif. — After being released following a two month stint for illegally securing the college admission of her daughters to Southern California University, sources are concerned that Full House star Lori Laughlin has begun planning the biggest scholastic admission scam of her career.

“I’ve warned of this from the start,” said Lisa Simmons, a criminology professor at the University of California, Irvine. “We send regular citizens to these prisons, everyday people like you and me, and they come out even more hardened, more ready to fight back against a society that has locked them away for nearly two full months. We’re going to reap what we sow on this one. May god help us all.”

Suspicions of the upcoming job first arose after Laughlin allegedly contacted fellow recently freed associate Felicity Huffman within hours of her parole, a minor violation of the terms of her release.

“Oh yeah, sounds like they’re planning the big one,” said Charles Healy, Laughlin’s parole officer. “You tell them not to go out and get back into trouble, but there’s really only so much you can do. These actors, they tell you everything they think you want to hear, but they have one thing on their mind — revenge. If I had to guess, I’d say we’re looking at a flood of nefarious college applications and claims of rowing experience in the next few months. This is going to get real bad.”

Laughlin has denied all allegations, insisting she is merely trying to return to her normal life while she awaits her husband’s completion of his five month sentence for the same charges.

“The state of California took everything from me — my husband, my daughter’s trust, November, the irreplaceable status of having your kid attend some university that she didn’t even want to go to. Everything,” said Laughlin, calmly drinking a bourbon. “I spent every single day in that god forsaken cell dreaming of what I would do next. And now that I’m out? Well, I’m afraid you’re just going to have to wait and see like everyone else.”